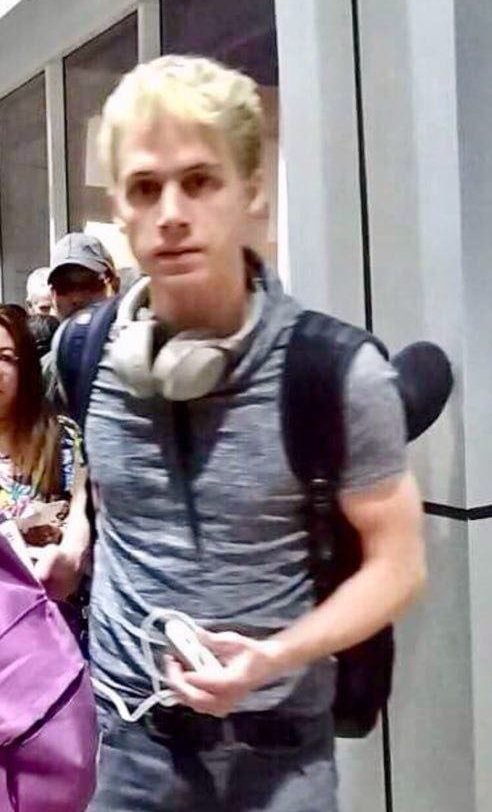 A Norwegian pedophile who was set to visit his 16-year old boyfriend in the Philippines was barred from entering the country, the Bureau of Immigration (BI) disclosed on Wednesday.

Kim Vegar Kristoffersen, 29, was intercepted by Bureau of Immigration (BI) officers at Clark International Airport upon his arrival via Emirates flight EK338 from Dubai on Monday.

​Mangrobang added that authorities monitoring Kristoffersen found him to be an active internet user who would hunt for his would-be victims via e-mail and Facebook.​

“Nordic investigators were able to trace communications and money transactions between the two lovers which enabled them to alert authorities here about Kristoffersen’s scheduled trip to the Philippines,” Mangrobang said in a statement.

“We have been very strict and vigilant in turning away these sex offenders because they pose a serious and real threat to Filipino children whom they might abuse if they managed to enter our country,” she explained.

“He was immediately excluded and booked on the first available flight to his port of origin. Afterwards, he was placed in our blacklist to ensure that he is denied entry again if he attempts to return to the country,” the BI chief said.

Kristoffersen was just among the many foreign nationals who were targeted by the BI’s “unrelenting campaign to thwart the entry of undesirable aliens, including sex offenders, into the Philippines,” Morente stressed.

The BI chief noted that 187 registered sex offenders were intercepted by immigration personnel at the Ninoy Aquino International Airport (NAIA) as well as other ports across the country. /je