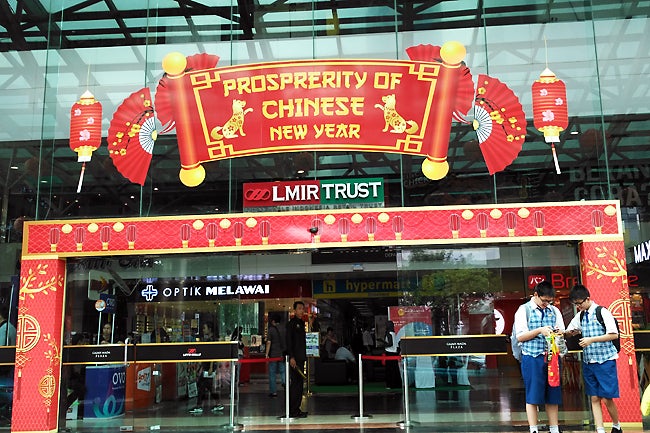 According to a report by China Tourism Academy (CTA) and the online travel service Ctrip, six out of 10 Asean member states were considered the top-10 favourite destinations of Chinese tourists in 2017.

The six Asean member states on the list are Thailand, Singapore, Vietnam, Indonesia, Malaysia and the Philippines. Other countries on the list include Japan, the Republic of Korea (ROK), Maldives and the United States.

According to the report, outbound visits by Chinese residents hit a record high of over 130 million and spending US$115.29 billion in 2017, making China the world’s biggest source of outbound travellers.

The report found that China’s outbound tourists have a higher demand on the quality of tourism products, with more of them preferring premium and customised trips, looking for a more foreign experience.

Living conditions and services, rather than shopping and sightseeing, were given more weight by Chinese tourists. The outbound travel has now also grown into a gauge measuring the happiness of Chinese.

The People’s Daily reported that a series of measures were introduced by global tourism destinations to lure Chinese visitors.

Indonesia is planning to develop 10 new islands similar to Bali, while countries in Southeast Asia will invest over $100 billion in airports, railways, hotels, and theme park construction to accommodate more Chinese travellers.

The country expanded the access of mobile payment used by Chinese visitors.

In 2017, tens of thousands of merchants across 30 countries and regions accepted China’s Alipay and WeChat Pay as payment options to embrace the influx of Chinese tourist.