Roque: China has joint exploration deals with other countries, why not with PH? | Global News
Close
menu
search

Roque: China has joint exploration deals with other countries, why not with PH? 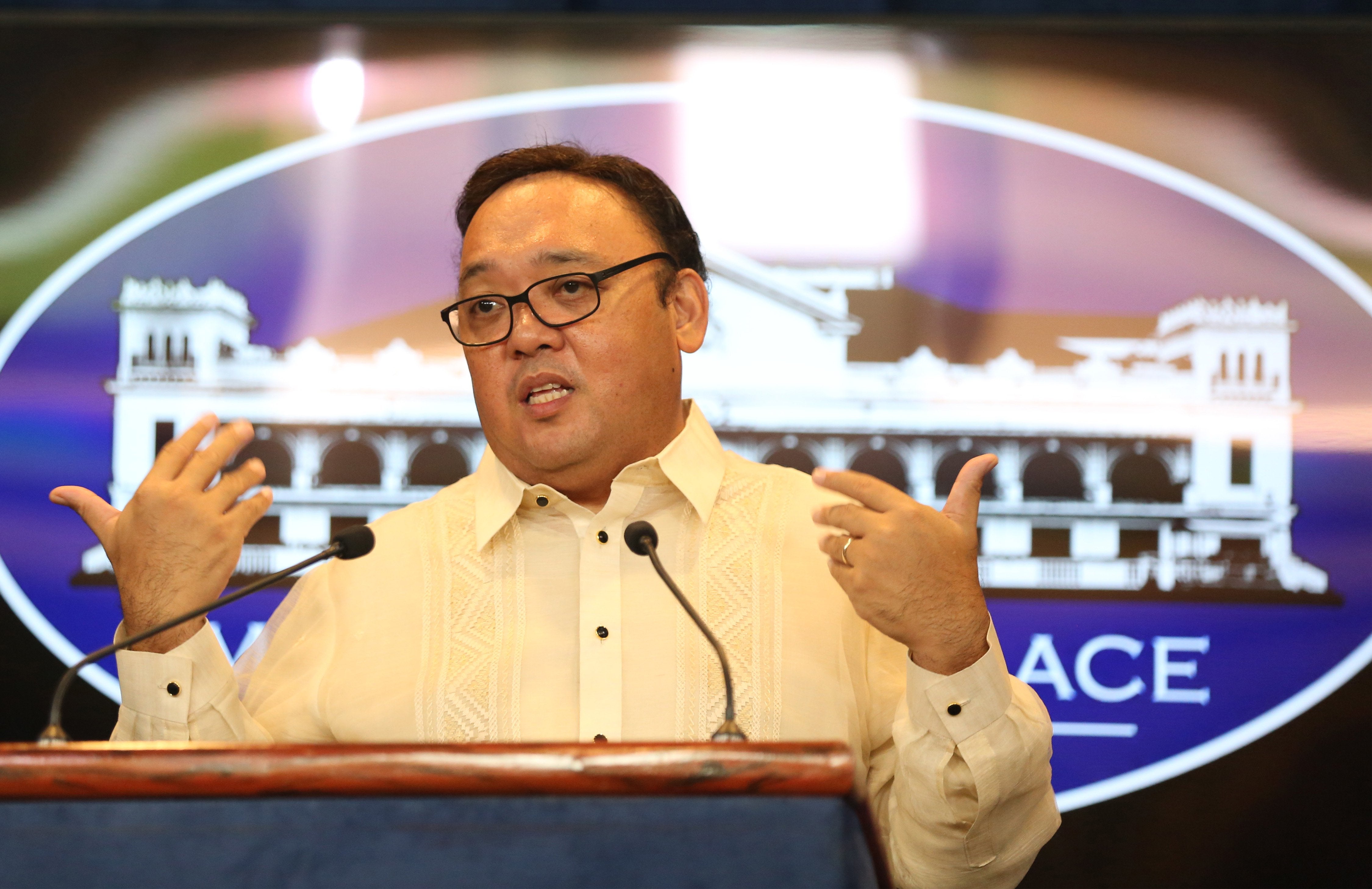 If other countries had done it with China, why can’t the Philippines?

In a press briefing on Monday, presidential spokesperson Harry Roque said many countries had done joint oil explorations with China, including Vietnam and Brunei – both claimants to parts of South China Sea. Such a practice had been “commonly-accepted” among different countries, he added.

Roque was referring deal between Vietnam and China covering the Beibu Gulf, a shared territory between the two countries and dubbed by experts as a “model” in handling territorial and maritime disputes.

Roque made the statement days after President Rodrigo Duterte likened the proposed deal to explore and exploit oil resources in the controversial West Philippine Sea as “co-ownership” with China.

The spokesperson insisted that the foreign companies “can participate in exploration and exploitation, provided, as the decision says, we have ultimate control over the exploration and the development.”

Citing the 2004 SC decision on La Bugal vs. Ramos case, Roque said that the Philippines could allow the exploitation, development, and utilization of natural resources.

Carpio earlier said that the decision pertains “to the extraction of minerals on land territory,” not the “extraction of oil and gas” in the country’s EEZ.

“It is for the State to determine if it wants to share what should otherwise be exclusive,” Roque said “So, if the ruling applies to land territory, I don’t think there is any reason for it not to be applicable in an area where there [are] only sovereign rights.”

The decision upholds the constitutionality of the Mining Act of 1995 and foreign companies to conduct joint exploration with the Philippines to explore and exploit natural resources as long as the government has full control over the activity.