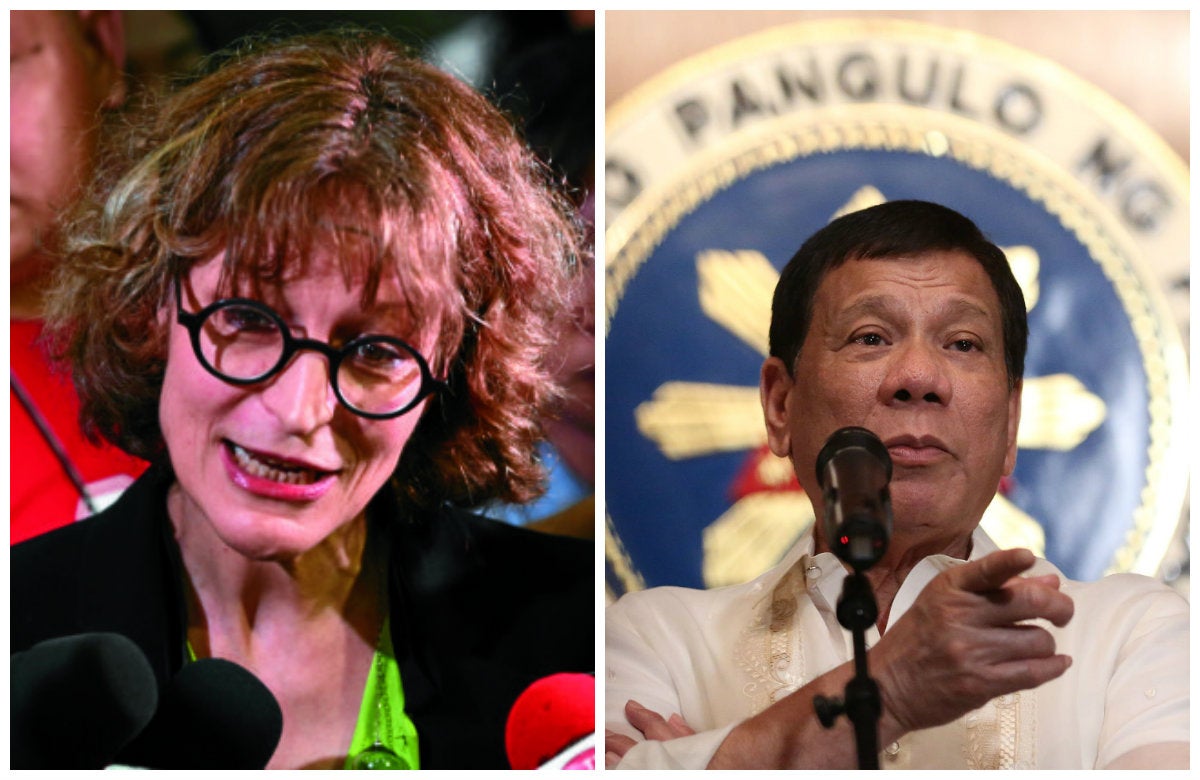 President Rodrigo Duterte ordered on Thursday the members of the police and military to snub any investigation initiated by the United Nations (UN) concerning the government’s controversial war on drugs.

“So I’d like to announce. Ulitin ko, inannounce ko na ‘yan noon eh, na back up ko kayo. And pagdating ng human rights o sino mang rapporteur diyan, ang order ko sa inyo: Do not answer. Do not bother [I’ll say it again, O have announced that already before that I have your back. And when it comes to human rights or whoever rapporteur inviting you: Do not answer. Do not bother],” Duterte said in a speech during the opening of the National SWAT Challenge in Davao City.

The President insisted that the UN should not “interfere” on how he runs the Philippines.

“Why would we be answering. Bakit, sino sila [Why, who are they]? And who are you to interfere in the way I would run my country? You know very well that we are being swallowed by drugs,” he said.

Duterte’s remarks came after Iceland Foreign Minister Gudlaugur thor Thordarson, during the 37th regular session of the Human Rights Council, called on the Philippines to allow UN special rapporteur Agnes Callamard to conduct an investigation in the Philippines on its controversial war on drugs.

READ: Palace open to UN probe on drug war but not conducted by Callamard