Who referred Demafelis to Lebanese employer? NBI still in the dark 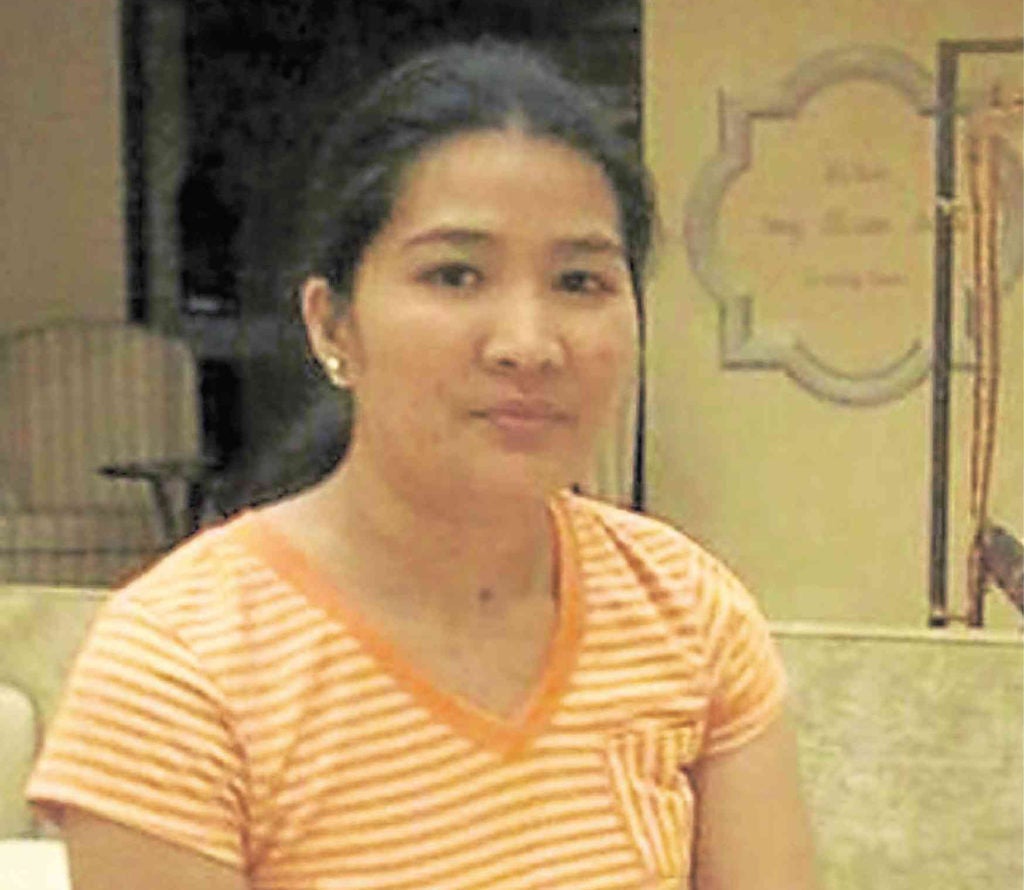 Who referred Joanna Daniela Demafelis to her employers in Kuwait where years later she was found dead in a freezer at an abandoned apartment?

The National Bureau of Investigation (NBI) said they are still trying to find the answer to that question after two former employees of Our Lady of Mt. Carmel Global E-Human Resources came forward to clear the air.

NBI NCR Regional Director Cesar Bacani told reporters that based on the testimonies of the two, they processed the travel papers of Demafelis and were able to deploy her to Kuwait on May 18, 2014 under a two-year contract.

In Kuwait, Demafelis was sent to the Fadilah Farz Kaued Khodor Recruitment Office, which referred her to an employer. Bacani said the Lebanese employer who was the suspect in Demafelis’ murder was her second employer.

“We are still conducting an investigation on who referred Joan to her second employer,” Bacani said at a press conference.

“Lahat ng lumalabas na pangalan sa imbestigasyon namin iniimbitahan ng NBI (everyone who comes up in our investigation will be invited for questioning),” Bacani added.

Bacani said Mt. Carmel’s license was suspended in August 2014 but the agency got it back in December 2014. However, Mt. Carmel was forced to shut down after its license was finally revoked in January 2015.

Even though the company closed, Bacani believes Mt. Carmel should monitor the status of workers it deployed.

For her part, Mohammad denied allegations she recruited Demafelis.

“Hindi ko po siya hinikayat mag-apply. Kusa po siya pumunta sa office (I did not invite her to apply. She went to the office on her own),” Mohammad said, adding she was also not authorized to process the papers of Demafelis. She said it was Abrantes who processed the application.