Iceland minister told to see for himself rights situation in PH 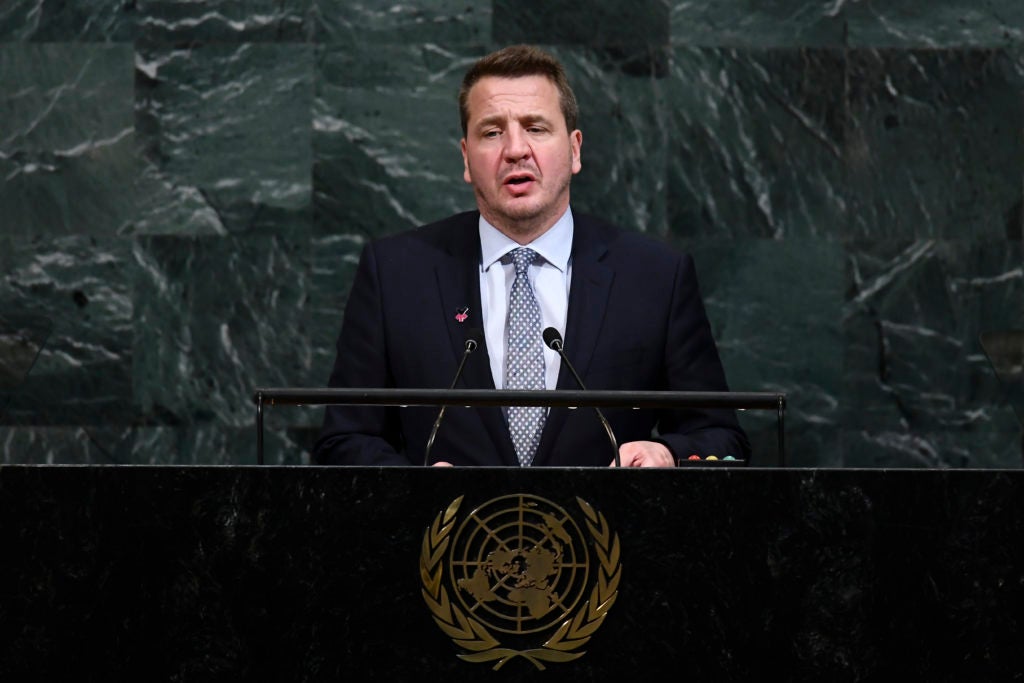 The foreign minister of Iceland would change his views on the Philippines’ human rights situation once he visits the country, Foreign Affairs Secretary Alan Peter Cayetano said on Wednesday.

Cayetano made the remark in Geneva on the sides of the 37th session of the Human Rights Council (HRC) where he met with Icelandic Foreign Minister Gudlaugur Thor Thordarson, who had called on the United Nations to probe the Philippines for its alleged human rights violations in the war on drugs.

“After explaining why the Philippines has to undertake the campaign against illegal drugs, I told Foreign Minister Thórdarson not to take my word for it and that it would be best if he could come and visit so he could see the situation for himself,” Cayetano said in a statement.

Thordarson, in his remarks before the High-Level Segment of the 37th Session of the United Nations Human Rights Council, said that Iceland takes pride in leading 40 countries in calling out the Philippines over its alleged rights violations.

It was Cayetano who requested for a meeting with Thordarson, said Ambassador Evan Garcia, Permanent Representative to the United Nations in Geneva.

During the meeting, Cayetano told Thordarson that he should visit the Philippines first before calling out the government.

“I am sure your society also has its own challenges but if our situation were reversed, you would feel the same way we feel right now,” the Foreign Affairs secretary said.