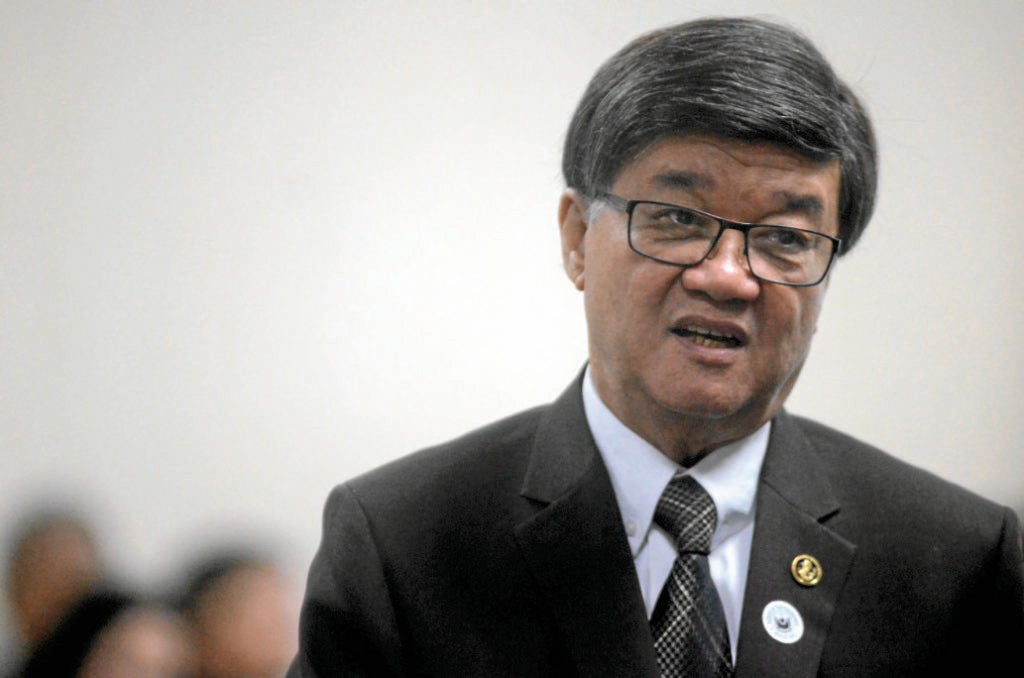 Justice Secretary Vitaliano Aguirre II on Monday ordered the National Bureau of Investigation to investigate and build a case against the labor recruitment agency that deployed Joanna Demafelis to Kuwait, where she was allegedly murdered by her employer.

Aguirre directed the NBI to look into the “possible liabilities” of the recruitment agency, Our Lady of Mt. Carmel Global E-Human Resources Inc., “in relation to the death of” Demafelis.

“If evidence so warrants, file appropriate charges,” he said in his order to NBI Director Dante Gierran.

Mt. Carmel Global was shut down in 2016, but the Philippine National Police said on Monday that it had leads on the recruiters of Demafelis, who was deployed to Kuwait in 2014.

According to reports, the foreign labor agency that recruited Demafelis, the Fadilah Farz Kaued Al Khodor Recruitment Office, was on the watch list of the Philippine Overseas Employment Administration because of a pending case.

The body of the 29-year-old Demafelis was found inside a freezer at an abandoned apartment in Kuwait City on Feb. 9, about a year after her family reported her as missing.

Her employer, Nader Essam Assaf, and his wife, Mona Hassoun, have been taken into custody over the weekend by Lebanese and Syrian authorities after Philippine authorities sought the help of the Kuwait police and the Interpol.

The murder of Demafelis prompted President Duterte to ban the deployment of new Filipino workers to Kuwait.

Labor Secretary Silvestre Bello III said on Monday that the ban stayed despite the arrest of Demafelis’ employers.

“The ban stays until we get justice and Kuwait guarantees the protection of overseas Filipino workers,” Bello said.

He ordered the immediate recall of two more labor officials from Kuwait due to their inaction in the case of Demafelis. —REPORTS FROM DONA Z. PAZZIBUGAN, NIKKO DIZON AND TINA G. SANTOS