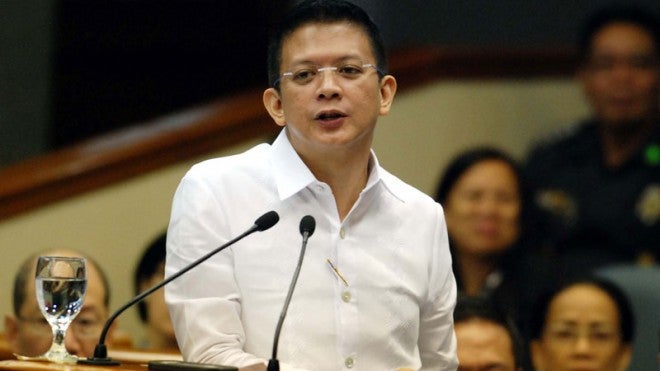 Senator Francis “Chiz” Escudero on Monday underscored the need for the Philippine government to craft a comprehensive labor policy and tap countries that would protect overseas Filipino workers (OFWs) from maltreatment and abuse.

Escudero’s statement comes after President Rodrigo Duterte ordered a total ban on the deployment of OFWs to Kuwait following the death of a Filipina domestic worker, whose body was found in a freezer in the Gulf state.

Even Senate President Pro-Tempore Ralph Recto echoed this concern, saying the P40.6 billion OFWs in Kuwait sent home last year is enough to land the Philippines’ 37th biggest in terms of gross revenues, if they were a company.

Aside from this, Escudero said the government should also address the common complaints of OFWs such as labor malpractice, non-payment of overtime, poor accommodation, discrepancies, in wages and repatriation in cases of crisis, and other health and safety issues.

Escudero also added that apart from the country’s total OFW deployment ban to Kuwait, the Philippine government should go after abusive employers and hold them accountable.

(It should not stop with a simple ban or repatriation, Kuwaiti nationals who abuse our countrymen must be held accountable and I want to hear the actions that the Kuwait government will do, if they have any, on this issue.)

Bilateral talks between the Philippines and Kuwait to seek justice for the victims’ families should also begin, according to him.

(That’s why I’m hoping for talks and settlement between our government and Kuwait on how this will be handled and how the suspects will be held accountable and how this will be prevented from happening again to those who will deployed if ever the President lifts the ban.) /je