UP among top Asian universities in 2018 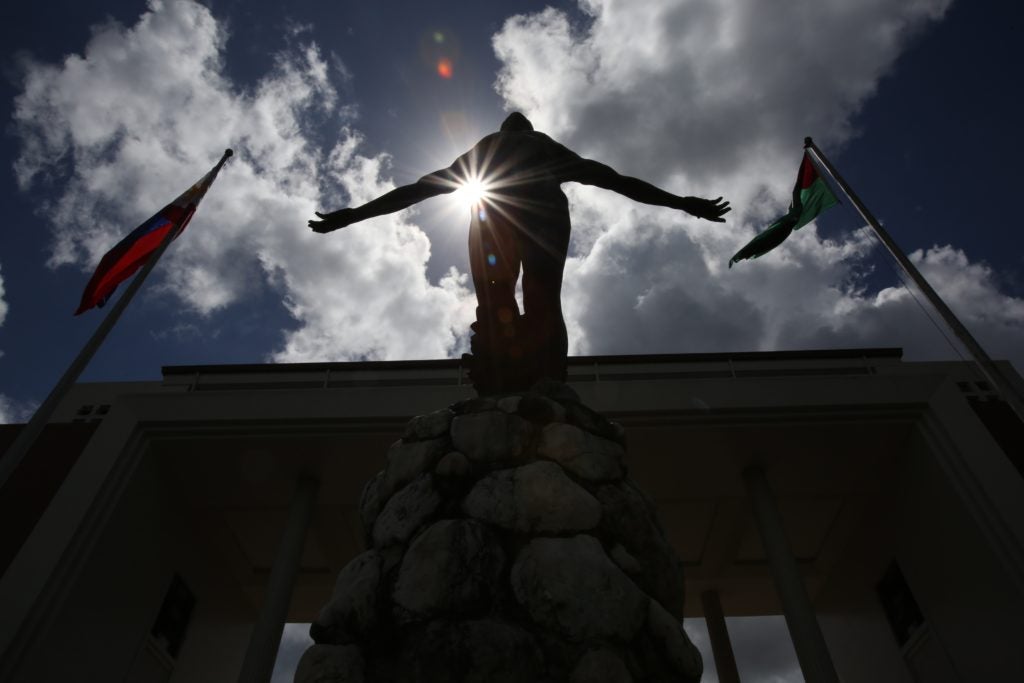 The University of the Philippines (UP) has been ranked among the top universities in Asia by Times Higher Education (THE), a London-based magazine and a “leading provider” of higher education data in the world.

UP, which fell within the 201-250 bracket in 2017, is now the Top 156th university in Asia, alongside the National Taipei University of Technology.

“UP is largely seen as one of the best Filipino universities in national rankings and among the top institutions in Asia. Recent improvements include academic reputation and international faculty ratio,” the magazine said on its website.