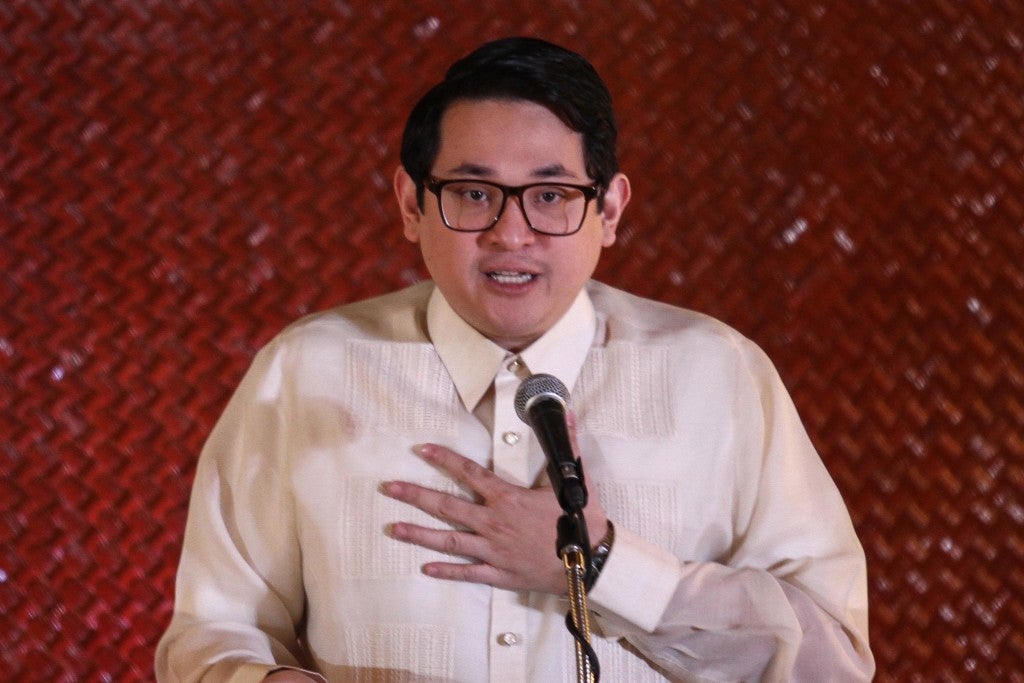 Duterte ordered a stop to all marine explorations by foreign scientists in the resource-rich waters during the 22nd Cabinet meeting in Malacañang on Monday, February 5, Agriculture Secretary Emmanuel Piñol announced on social media.

While Aquino lauded Duterte’ decision, he insisted that the government should now come up with a “sound plan” for exploring the 13-million-hectare underwater plateau.

“The President’s pronouncement is a welcome development. Now we must determine our policy and plans for Benham Rise,” Aquino, chairman of the Committee on Science and Technology, said in a statement.

In his proposed inquiry, Aquino said Filipino scientists would be given the chance to share inputs and updates from their research and exploration on Benham Rise, also known as “Philippine Rise” as declared by Duterte in an executive order.

The senator said the inquiry would allow them to present their research findings and future plans, as well as the necessary equipment and resources to further explore the area.

“In a Senate hearing, our scientists and experts will have the opportunity to present their current findings and plans to study and develop the Philippine rise,” Aquino said.

“Let’s support our local scientists in their exploration missions and provide them with the resources they need,” he added. /je