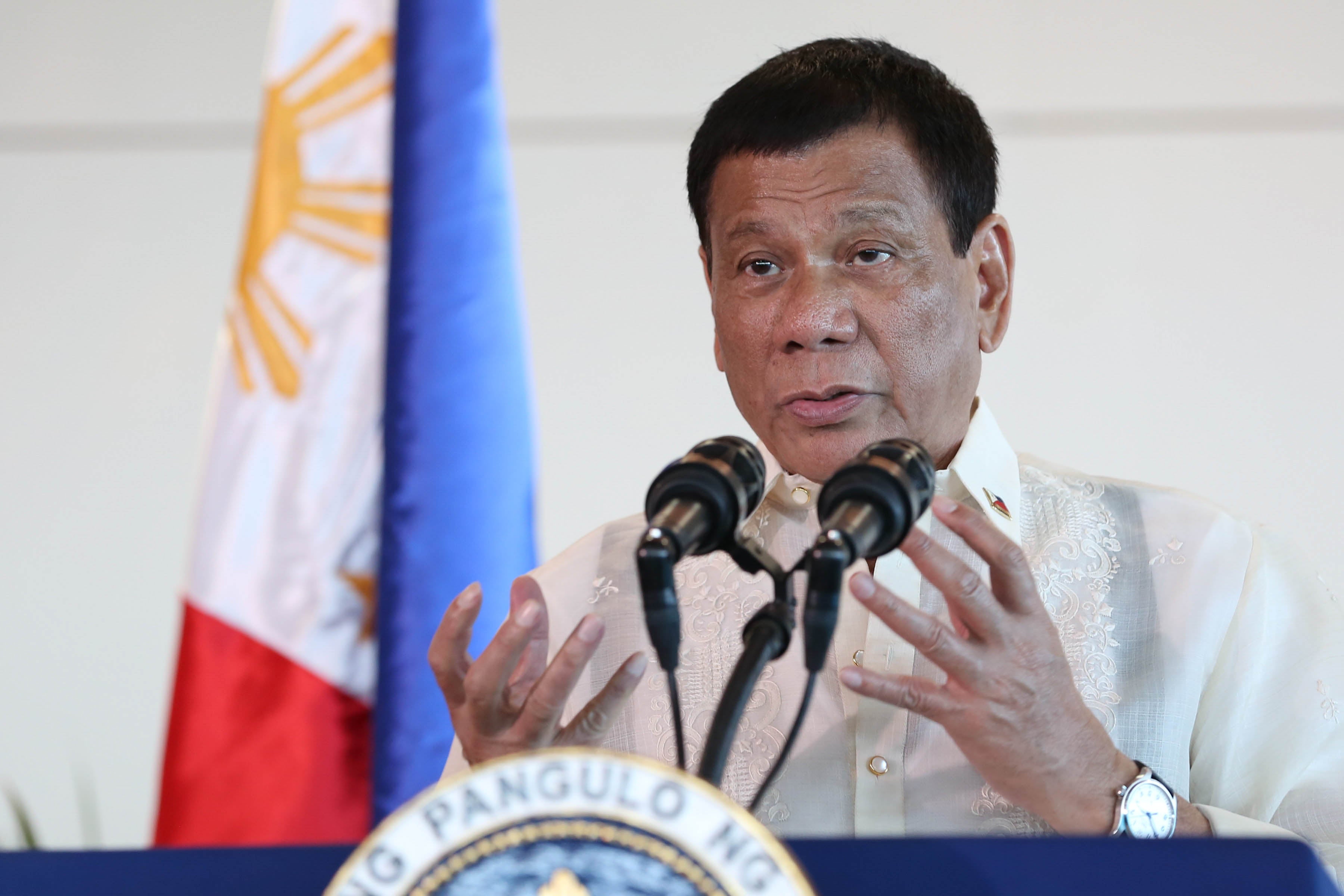 President Rodrigo Duterte has reportedly ordered the Philippine Navy to chase away any vessel—whether fishing or doing research—from the Benham Rise amid reports that China continued to build up facilities on disputed territories despite an agreement on the contrary.

Specifically, according to Agriculture Secretary Emmanuel Piñol, the President ordered a stop on foreign scientists doing marine explorations and studies on the 13-million hectare area off the coast of Aurora province, which the United Nations declared in 2012 as part of the Philippine territory.

“Let me be very clear about this: the Philippine Rise is ours and any insinuation that it is open to everybody should end with this declaration,” Piñol, in a social media post, quoted the Chief Executive as having said during a Cabinet meeting Monday night.

“He (Duterte) directed the Department of National Defense to deploy Navy vessels and the Philippine Air Force to conduct fly overs in the area to check on the presence of foreign vessels,” Piñol said.

According to Piñol, the Bureau of Fisheries and Aquatic Resources (BFAR) will dispatch its two new vessels—BRP Lapu-lapu and BRP Francisco Dagohoy—to the Benham Rise (renamed by the government as Philippine Rise) for monitoring of “the presence of foreign groups” there.

He said BFAR, which is under the supervision of the Department of Agriculture, is the issuing authority for permits related to marine explorations done by foreigners.

“The President issue(d) the categorical position of the Philippine government following a statement issued by a low-level diplomat of another country who insinuated that the Philippine Rise, formerly known as the Benham Rise, does not belong to any particular country,” Piñol said. /jpv