China is the top source of shabu entering PH — PDEA 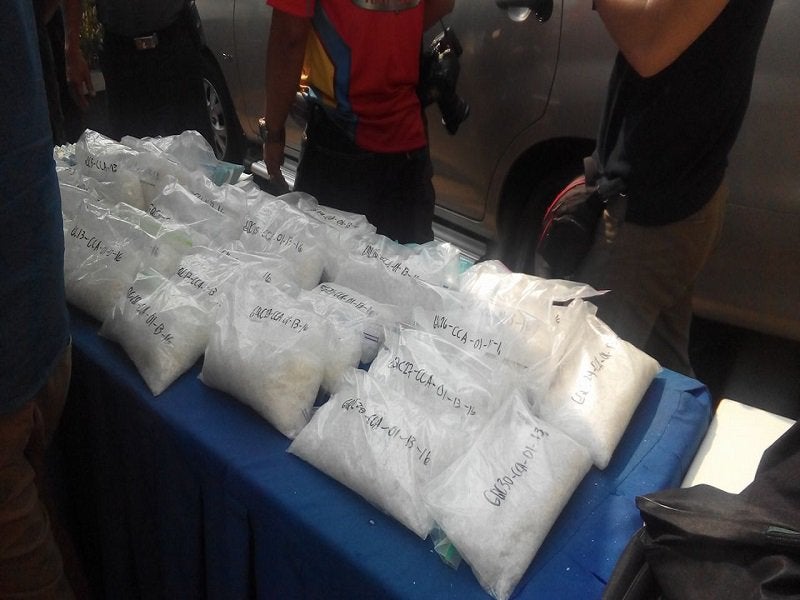 PDEA spokesperson Derrick Carreon said that the smuggling of methamphetamine hydrochloride or “shabu” and the operation of drug laboratories were still rampant in the country, Radyo Inquirer 990 AM reported on Sunday.

Since July 2016, the PDEA seized more than 2.5 kilos of shabu with a street value of P13.24 billion during drug operations, the report said.

The PDEA was closely coordinating with the Philippine Ports Authority (PPA) and Maritime Industry Authority (MARINA) to thwart attempts of drug cartels to bring in drug shipments to the Philippines, the report said. /cbb

Ilonggos turn inward to get themselves through quarantine

Trump warns US of ‘really bad numbers’ in virus cases