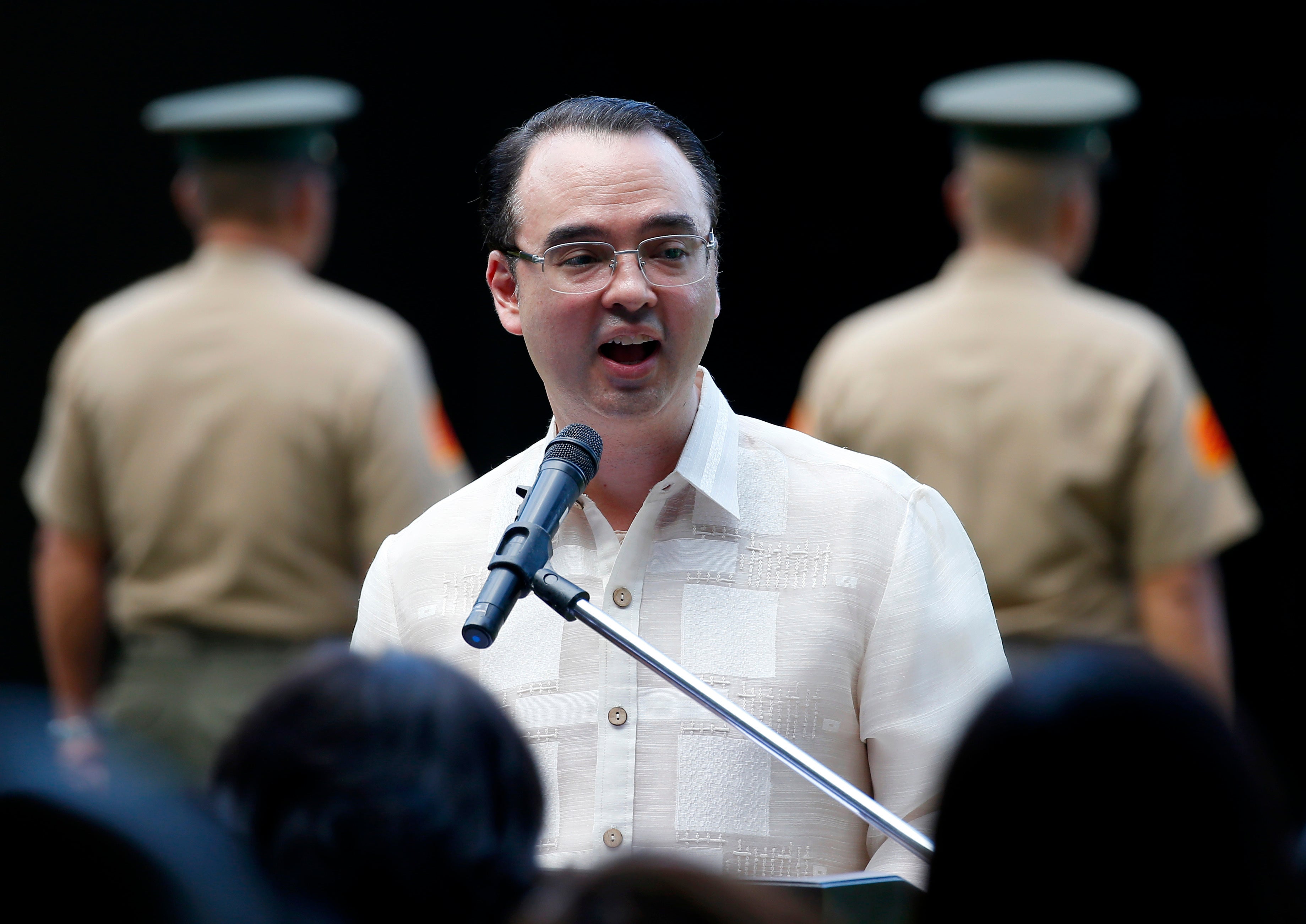 Department of Foreign Affairs (DFA) Secretary Alan Peter Cayetano has dared New York-based Human Rights Watch (HRW) to prove that about 12,000 persons were killed in the government’s war on drugs.

HRW, in its “World Report 2018” released on Thursday, claimed that the death toll in the government’s drug war has reached more than 12,000, whom they said were mostly from the urban poor.

In its report, HRW cited “credible media reports” as its basis in coming up with the number.

“Human Rights Watch has politicized the issue for its own gain and has not done any real research, study or investigation on the human rights situation in the Philippines,” Cayetano said in a statement on Saturday.

“Show proof that the 12,000 it said were killed were all victims of the government’s war against illegal drugs,” the DFA chief said.

Cayetano stressed that the number of drug suspects killed was 3,968 in 80,683 anti-illegal drugs operations since President Rodrigo Duterte took office.

Likewise, 119,023 drug suspects were arrested, Cayetano said, while 86 law enforcement officers died and 226 others were wounded.

“We will not allow Human Rights Watch to portray an unfair and unjust image of our country nor will we let it question the strength of our democracy,” Cayetano said.

The DFA chief stressed that the Duterte administration “is doing everything it can” to protect human rights of all Filipinos, including criminals.

Cayetano noted the latest Social Weather Stations (SWS) surveys that showed the “excellent” trust and satisfaction rating of both the President and his administration.

“It is because this change is disruptive, those who were previously above the law and those who have political interests to advance have resorted to a massive disinformation campaign,” Cayetano said.

“Democracy has never been more alive in the Philippines as we finally we have a government that we can really say is of the people and for the people and not for the rich and the powerful alone,” he added.  /jpv