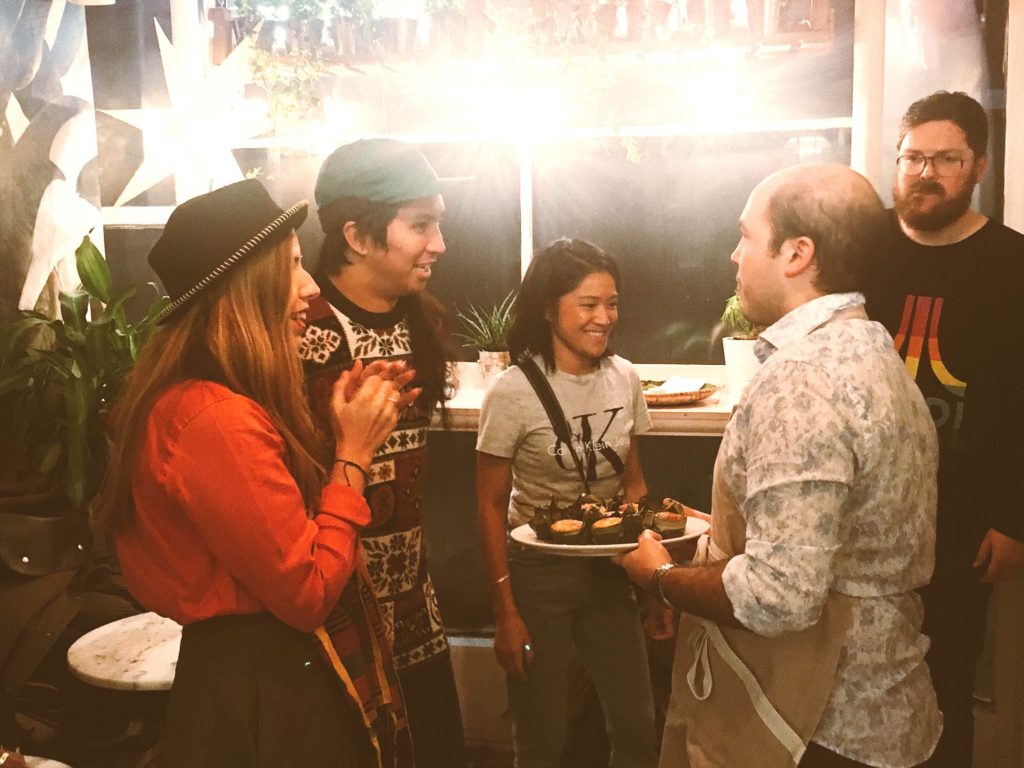 The evening provided a networking opportunity for young entrepreneurs with similar visions to connect with businesses and locals alike.

Guests included several of bloggers and influencers involved in London’s food, coffee and culture scene, as well as local residents.

Brands involved included The Adobros, Native Province and Virginutty, some of whom showcased unique collaborations with Barako Bean products. 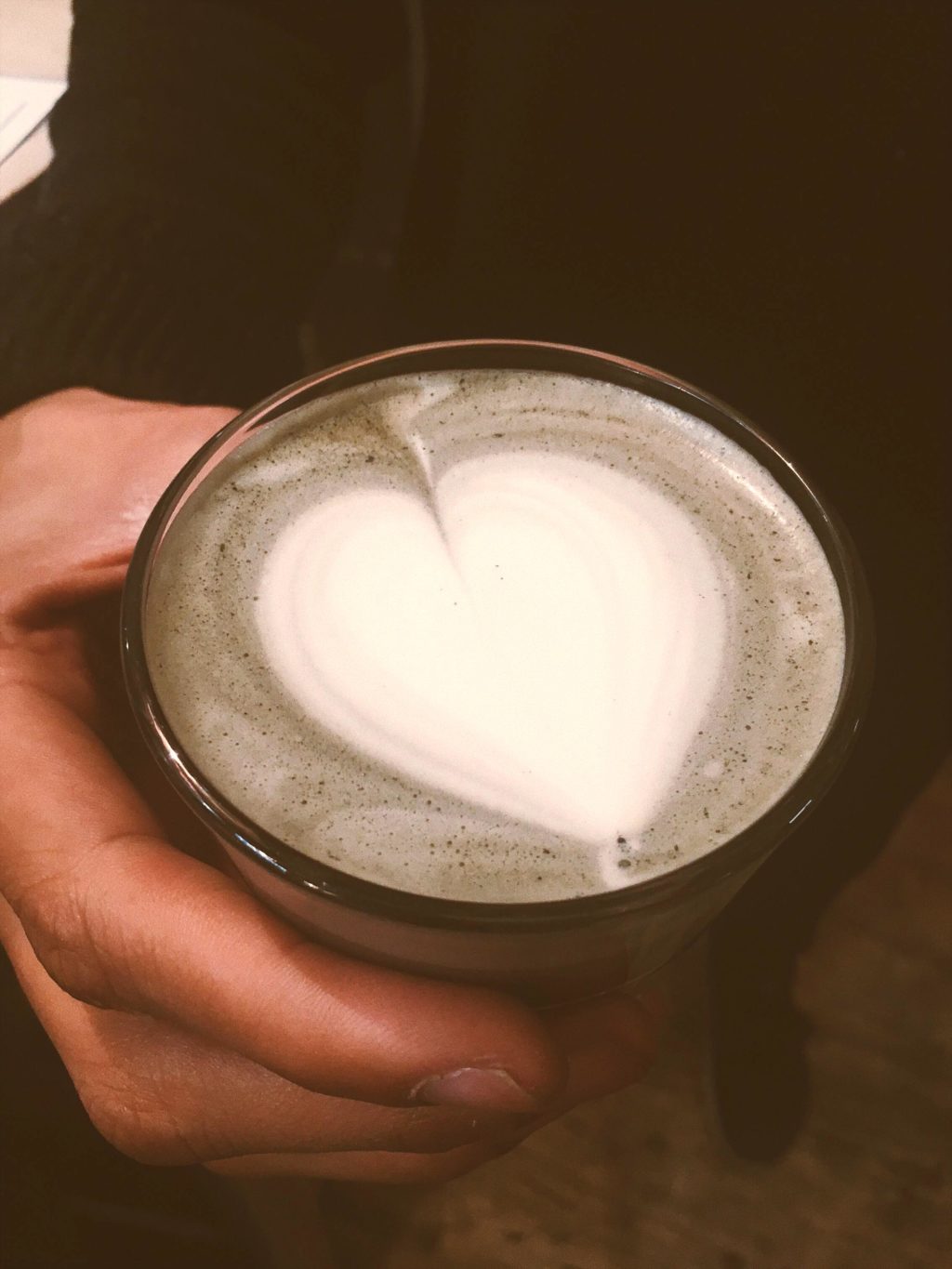 Virginutty, a sustainable and ethical Philippine coconut skincare brand, provided guests with an organic coconut-coffee body scrub made from ground Barako Bean coffee (Disclosure: Virginutty is owned by this reporter). 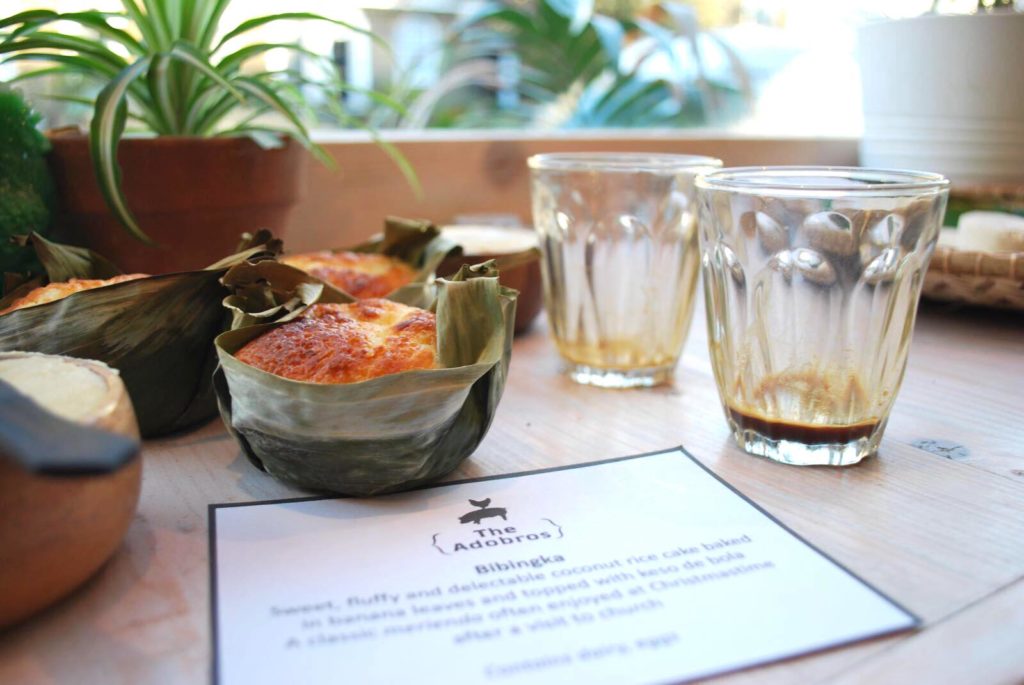 Native Province, a new online platform that aims to showcase Philippine culture and handicrafts around Europe, was there to network and cover the event.

They were also treated to intimate musical performances from local singers. 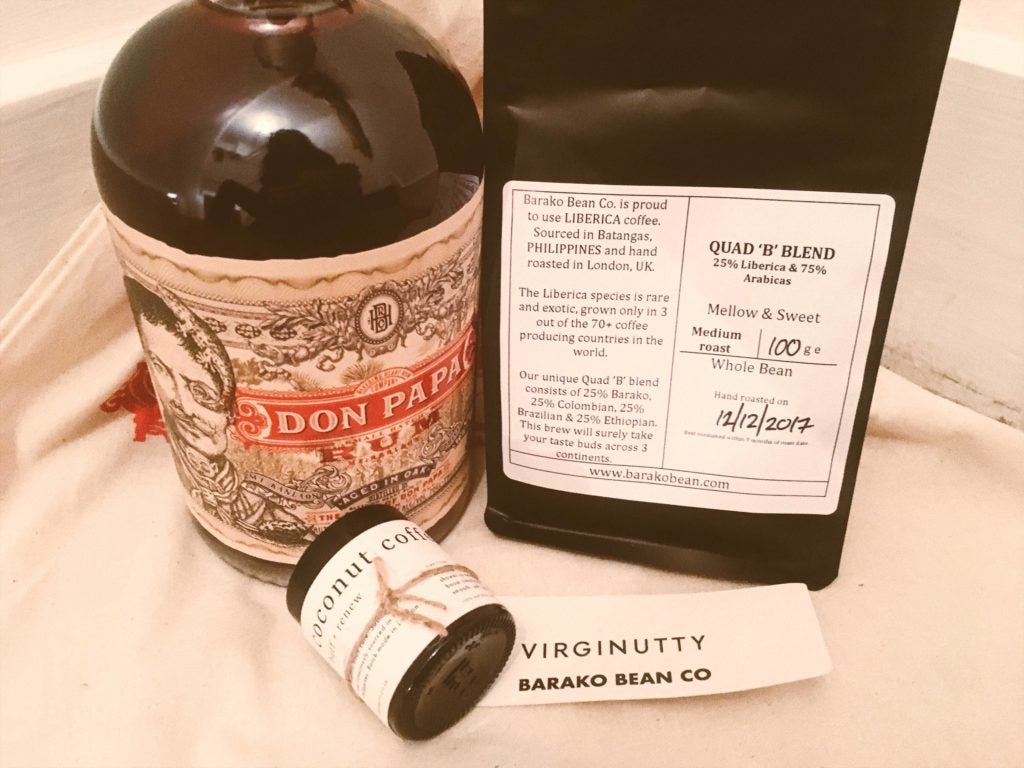 More events such as these, which champion British-Filipino cultural crossovers in the UK and foster a spirit of inclusivity, are in the works for 2018. [email protected]