LONDON — Senen Mangalile, deputy chief of mission and consul general of the Embassy of the Philippines to the United Kingdom, was elected as the 2018 president of the Consular Corps of London (CCL) on December 13.

Mangalile, the first Filipino diplomat to be elected president of the CCL, ran unopposed during the election at the Annual General Meeting held in Marylebone.

During the meeting, the group elected six other members of the Executive Committee.

The CCL is a non-profit, non-political organization of consuls, for consuls serving in London, and is the oldest professional body of this nature in the world. 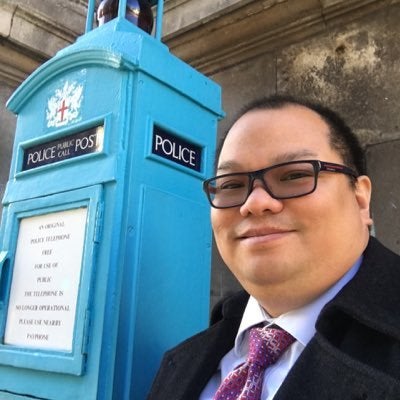 Founded in 1902, the CCL equips consuls with knowledge and support about the latest developments in the UK that impact their consular duties.

Philippine Ambassador to the United Kingdom Antonio Lagdameo heartily acknowledged the election of Mangalile, who previously served in Japan and Turkey.

Lagdameo said: “It gives us much pride to know that our very own Consul General enjoys the confidence of his peers.”

Speaking in his new role as president of the CCL, Mangalile said, “I am grateful for the opportunity to officially represent all consular officers assigned in London and I will work hard to ensure that CCL enjoys a full program of activities that offer value to the members.” [email protected]