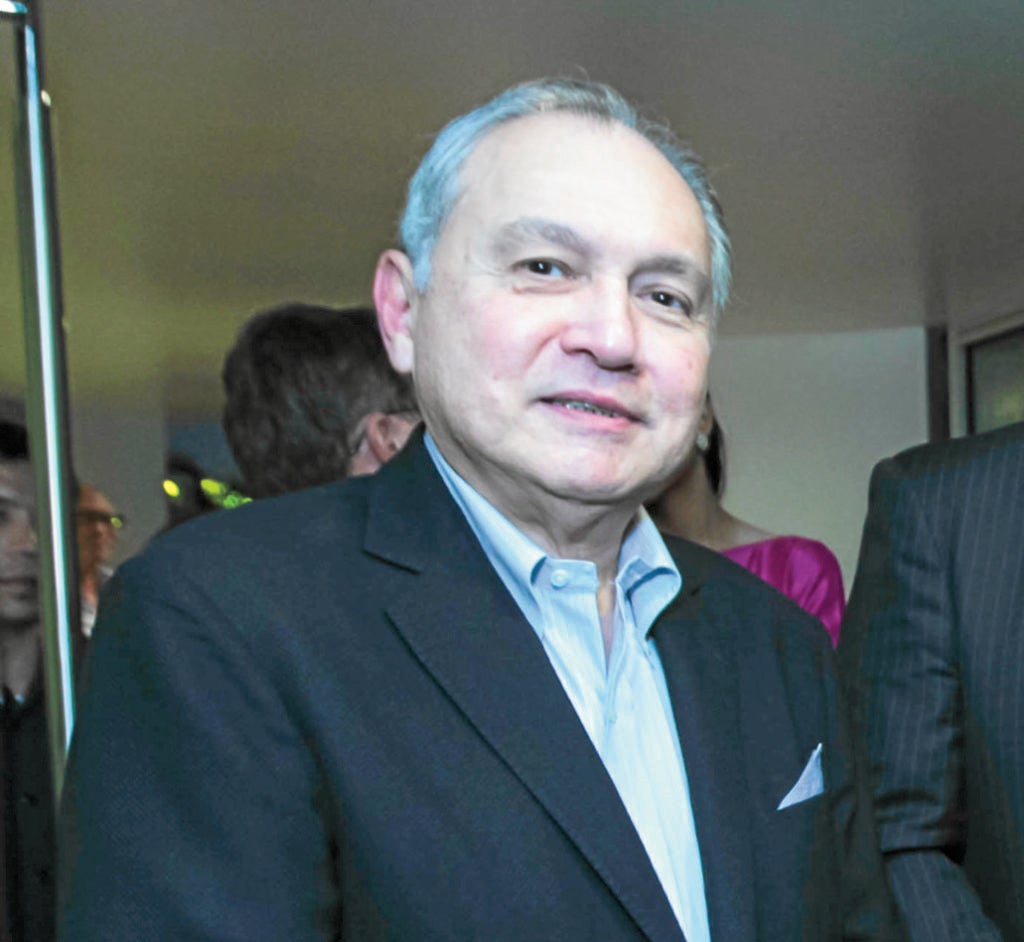 The Philippines’ partnership with the United States on security and economic matters has been “robust” this year, according to Philippine Ambassador to the US Jose Manuel Romualdez.

In his year-end briefing at the Philippine Embassy in Washington, D.C., Romualdez emphasized the importance of peace and stability between Southeast Asia and the US.

“It is said that security and economic development are two sides of the same coin. Our partnership with the US on political and security issues are just as robust as the economic relationship I just mentioned,” Romualdez said.

Romualdez said that the cooperation of two countries in 2018 would focus on counterterrorism and counter-narcotics.

The diplomat stressed that it is to the interest of both the Philippines and the US to eradicate the threats posed by terrorism and the illegal drugs trade.

In addition, Romualdez called on the Filipino community in the US to contribute in their own way to bring positive change on Philippine-US people-to-people ties.

The “impressive” economic growth of the Philippines would also make the country an even more attractive destination for American investors, Romualdez said. /je