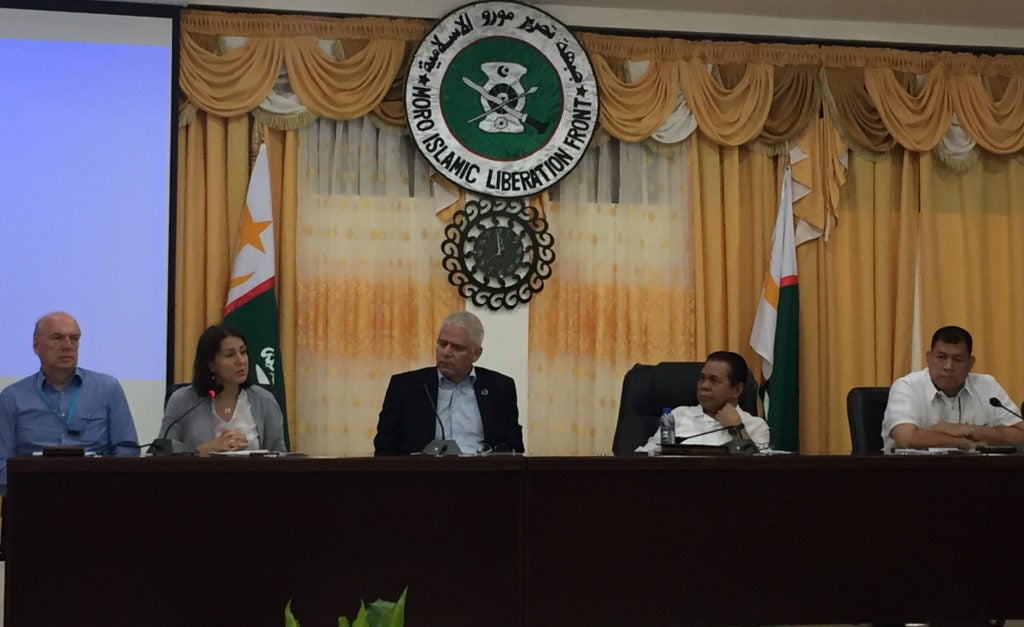 The Special Representative of the Secretary-General for Children and Armed Conflict serves as the leading UN advocate for the protection and well-being of children affected by armed conflict.