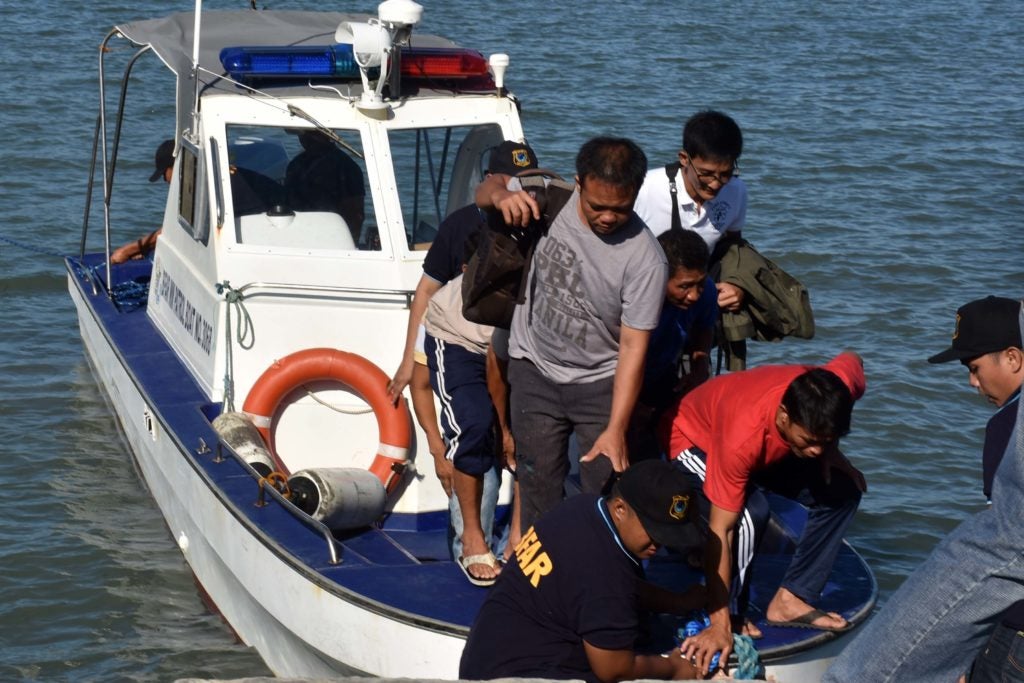 SUAL, PANGASINAN — Saying the country needed to act with compassion and friendship like other members of the Association of Southeast Asian Nations, President Duterte on Wednesday sent off the crew of a Vietnamese fishing vessel who were caught in September during a violent confrontation with the Navy.

Two Vietnamese fishermen were killed when a Navy boat intercepted Vietnamese fishing boat PY96173T3 near the waters off Bolinao town in Pangasinan province on Sept. 23.

After a month-long investigation, the provincial committee on illegal entrants (PCIE) recommended the prosecution of two Navy officers and eight enlisted personnel for the death of the two Vietnamese fishermen.

But Vietnamese Ambassador Ly Quoc Tuan said his government will not pursue charges against the Navy for the deaths of crew members Le Van Liem and Le Van Reo. They were found dead after the Navy boat fired warning shots at the bow of the foreign vessel.

Mr. Duterte did not mention the deaths, but referred to an “incident” for which he apologized to the ambassador during a send-off speech he gave here in the afternoon.

“I’m sorry for the incident. I hope it never happens again… This incident will not destroy the strong relationship between our countries,” the president said, adding that he has opened his channels to the ambassador in case something untoward happens in the future.

Citing the just concluded ASEAN summit last month, he said all the countries “agreed that peace amongst the members must be preserved and cooperation and assistance must always be present.”

He said the agreement covers fishermen, who get lost at sea due to storms and wind up in foreign territory, or who deliberately cross marine borders to poach.

President Duterte said he had agreed to send the Vietnamese fishermen home during bilateral talks with Vietnam during the recently concluded the Asia-Pacific Economic Cooperation (APEC) held there. /je