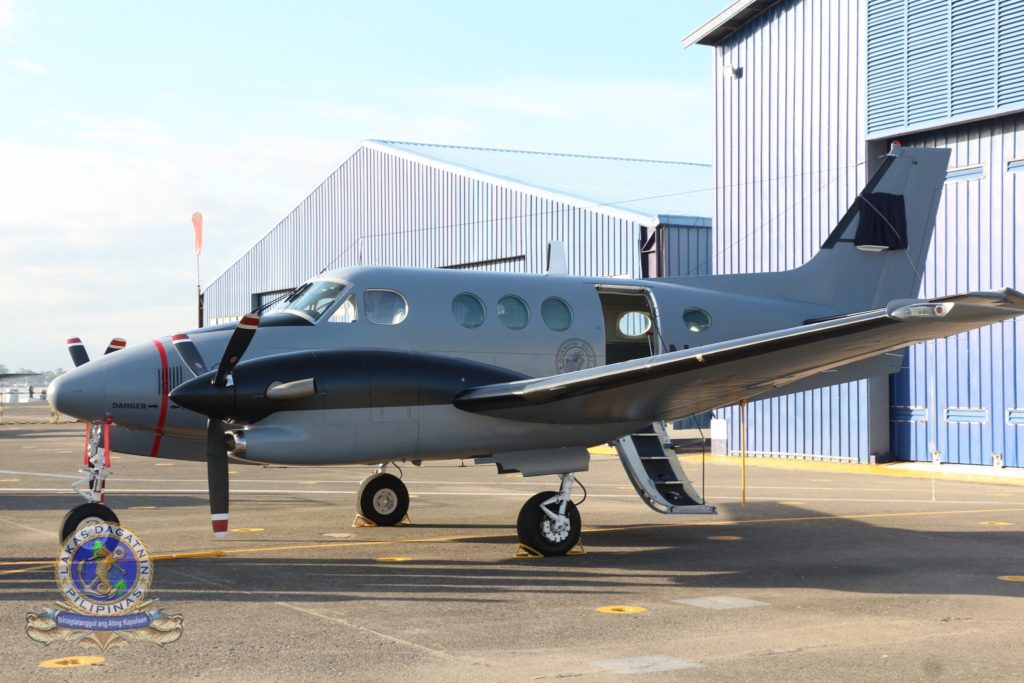 One of the two Beechcraft King Air TC-90 aircraft planes donated by Japan to the Philippines is now ready for deployment.

A commissioning ceremony was held on Tuesday at the headquarters of Naval Air Group in Sangley Point in Cavite City.

Japan originally leased five patrol planes to the Philippines. The first two arrived last March, while the three are expected early next year.

During the Association of Southeast Asian Nations (Asean) Summit last week, it was agreed by both Japan and the Philippines that the five leased planes will be formally donated instead.

An amendment in Japanese law finally allowed the donation, as it was previously prohibited to them to make a donation of equipment to foreign countries.

The commissioning of the first patrol plane to service took about eight months due to upgrades on sensors and navigational equipment, and the familiarization training of the pilots.