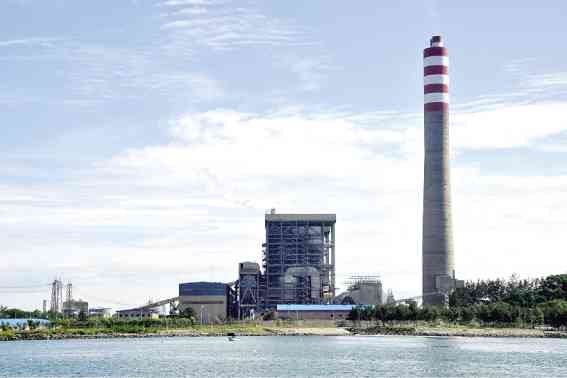 Bonn, Germany—The United Kingdom (U.K.) and Canada have formed a coalition—dubbed the Global Alliance to Power Past Coal—to encourage countries to phase out coal during a press conference at the COP 23 in Bonn, Germany.

U.K. Minister of State for Climate Change and Industry Claire Perry and Canadian Environment Minister Catherine McKenna led the initiative by announcing their respective countries pledge to phase out coal-fired plants. Canada promised to shut down all their coal-fired plants by 2030, while the U.K. said it targets their coal phase out by 2025.

“Phasing unabated coal power out of the energy mix and replacing it with cleaner technologies will significantly reduce our greenhouse gas emissions, improve the health of our communities, and benefit generations to come,” the participating countries said in a joint statement.

World leaders and climate negotiators are in Bonn, Germany to craft a rulebook for the implementation of the Paris Agreement, a climate treaty that seeks to limit rising global temperatures way below 2˚C by dramatically reducing greenhouse gas emissions.

Other developed countries such as France, New Zealand, Italy, Mexico and several U.S. states have also promised to end their dependence on coal. However, the U.S., which ranks at the top of high-emitting countries, has announced its coal expansion plans after President Donald Trump said the US will withdraw from the Paris Agreement.

Eradicating coal as a source of energy has been at the forefront of climate mitigating action, given the fossil fuel’s high-polluting properties. In the U.S., the coal industry is the country’s highest source of carbon dioxide emissions.

President Rodrigo Duterte has repeatedly supported coal as a source of energy for the Philippines, despite growing concerns over import dependence and economic sustainability.

The Philippines confirmed the construction of at least 25 new coal-fired power plants amid protests on the negative impacts of burning coal to the health of communities living nearby the coal plants. The country relies 48% of its energy needs on coal, according to a report by the Department of Energy. /jpv