Why Gloria and not Leni? Nothing political, says Palace 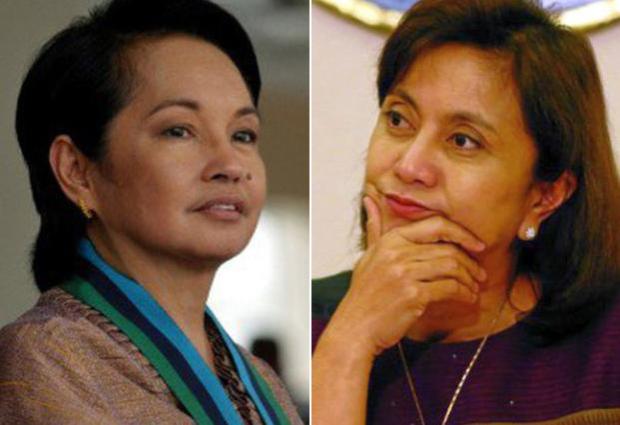 Apparently, former President and now Pampanga Rep. Gloria Macapagal-Arroyo was given a major role in the just concluded 31st Association of Southeast Asian Nations (Asean) summit by the Duterte administration, a role that should have been given to Vice President Leni Robredo, according to opposition Sen. Leila de Lima.

In a statement, De Lima said Arroyo’s “curious” role was an “oddity” at the Asean summit.

“It appears that in lieu of the duly elected (Robredo), who was sidelined by the administration from the Asean events, the government chose in her stead former President Arroyo, for reasons only (Foreign) Secretary (Alan Peter) Cayetano and the protocol officers of the Department of Foreign Affairs could fathom,” De Lima said on Wednesday.

Malacañang, however, dismissed the claim, saying there was “nothing political” about the role given to Arroyo.

The senator said Arroyo was extended this privilege as payback for her help in the 2016 victory of President Rodrigo Duterte.

Presidential spokesperson Harry Roque explained that Robredo was not assigned to attend any of the arrival honors for heads of state because she was no longer a Cabinet member.

While she was not at the arrival ceremonies, Robredo delivered a speech at the Asean Business and Investment summit in Pasay City.

She also attended the opening ceremony of the summit at the Philippine International Convention Center — where she was recognized by the President — on Monday.

However, she was not invited to the gala dinner. —Christine O. Avendaño and Philip C. Tubeza