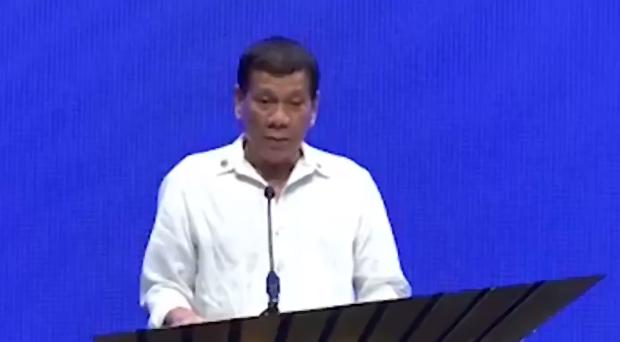 Leaders of the Association of Southeast Asian Nations (Asean) are set to sign on Monday a “landmark” agreement that seeks to protect and promote the rights of migrant workers across the region.

According to President Rodrigo Duterte, the agreement, dubbed as the “Asean Consensus on the Protection and Promotion of the Rights of Migrant Workers,” is a landmark document that shows the regional bloc’s commitment to safeguard the rights of migrant workers.

The joint statement is scheduled to be issued at the culmination of the 31st Asean Summit in Manila on Tuesday.

The Asean Labour Ministers finalized the “milestone document” which, the chair said, would continuously evolve in the years to come.

“We tasked the Asean Labour Ministers to proceed with the development of an action plan to translate the Asean Consensus into concrete actions,” Duterte said.

The Asean joint statement also pointed out that the economic progress of the region must go hand in hand with decent work for its workforce.

“In this regard, we supported the commitment of our ASEAN Labour Ministers to implement the Statement on Improving Occupational Safety and Health for Sustainable Economic Growth signed at the 21st World Congress on Safety and Health at Work 2017 on 3 September 2017 in Singapore,” Duterte said.

The signing ceremony of the agreement will be at the Philippine International Convention Center (PICC) in Pasay City, at 6:15 p.m.