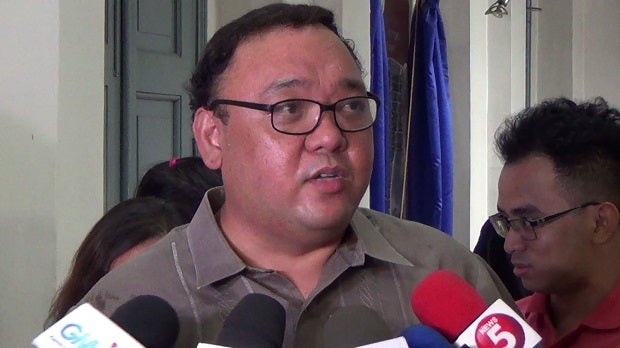 As far as Philippine authorities are concerned, there is no credible terror threat in the country.

Malacañang said Wednesday that Australia’s issuance of a travel advisory on Friday, which warns its citizens of a “high threat of terrorist attack in the Philippines,” had no cogent basis.

In a statement, acting presidential spokesperson Harry Roque said that the Duterte administration understood Australia’s concern for its citizens’ safety but, at the same time, the administration was able to verify from Aussie officials that the latest advisory was not based on any specific threat.

“Their general threat assessment has remained the same as it was (at) the height of the Marawi rebellion, which we all know has already been resolved by our government forces,” Roque said.

Roque issued the assurance apparently to dispel any security concerns as the Philippines is hosting from Nov. 12 to 15 a summit of leaders of the Association of Southeast Asian Nations (Asean).

Officials in the country have no knowledge of any new dangers, but remain vigilant and continue to enforce strict security measures, Roque said, adding:

“The Philippine government has no information about any increased terror threat in the county and we assure our foreign friends that local authorities have been enforcing tight security measures, especially in populated areas while we urge everyone to continue being aware of one’s surroundings.”

Roque disclosed that other embassies had not issued new advisories concerning the Philippines.

“We reiterate that generally it is safe to work, study, do business and travel in the Philippines,” he stressed.

In a statement he issued on Saturday, Lorenzana noted that the travel advisory was merely a “reiteration of an advisory they (Australian government officials) issued in May of this year.”

“This should not be a cause for undue alarm since issuing regular travel advisories to citizens is commonly practiced by many countries, including Australia, especially in the light of the spate of violent incidents that have been happening all over the world in recent times,” Lorenzana said.

In the travel advisory, Australia urged its citizens to “exercise heightened caution at this time. Be alert to possible threats around locations that have a low level of protective security and places known to be possible terrorist targets. The level of our advice has not changed.”

It further advised Australian nationals to “exercise a high degree of caution in the Philippines overall,” particularly in some parts of the country where it noted a “deterioration in security.”

The advisory then warned its citizens against traveling to Central and Western Mindanao, including Marawi City, which was declared by President Duterte on Oct. 17 as “liberated” from Maute and Abu Sayyaf forces, five months after the fighting started. But the Islamic city remains a conflict zone due to the presence of around 36 militant “stragglers.”

However, Lorenzana urged the public to remain vigilant.

“Let us all be mindful of our surroundings and work closely with government security forces to ensure that terrorism and violent extremism do not take root in our villages, towns and cities,” he said.