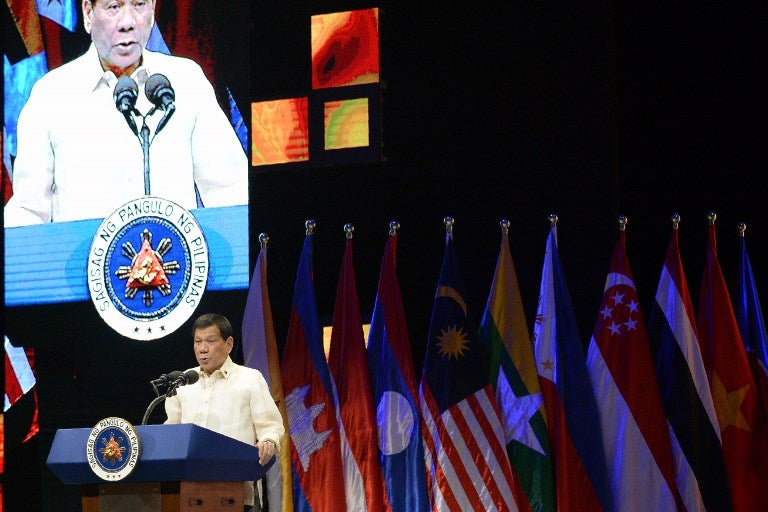 Paynor said at least four countries have requested for a bilateral meeting with President Rodrigo Duterte.

He said arrival of the leaders and other diplomats and officials would be in Clark on November 10.

The 31st Asean Summit and Related Meetings will be held in Manila. /je