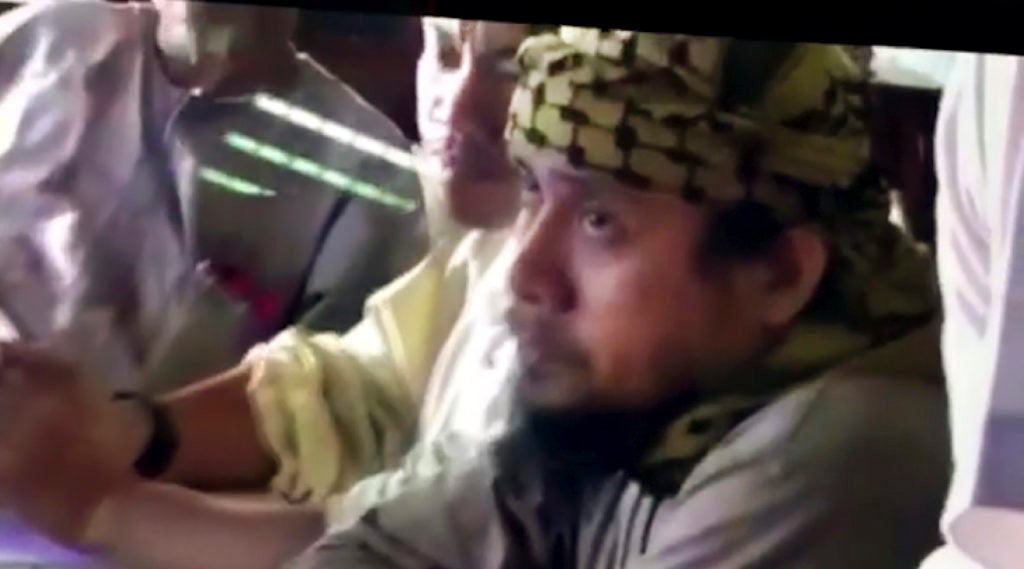 “We have received an official report that the US Federal Bureau of Investigation (FBI) has confirmed that the DNA sample taken from a body recovered by our operating units in Marawi matches that of Isnilon Hapilon,” Lorenzana said in a statement.

“This process of verification is also being conducted on the cadavers of the other terrorists that have been recovered so far,” he added.

Hapilon was killed together with Maute terror group leader Omarkhayam Maute in a four-hour clash with government troops early morning on Tuesday.

Both had pledged allegiance to the Islamic State (IS) group, whose self-proclaimed “caliphate” in Iraq and Syria is crumbling under attack by US-backed Syrian and Iraqi forces.

The leaders’ deaths signaled the end of the Marawi City siege after nearly five months of fighting. /je