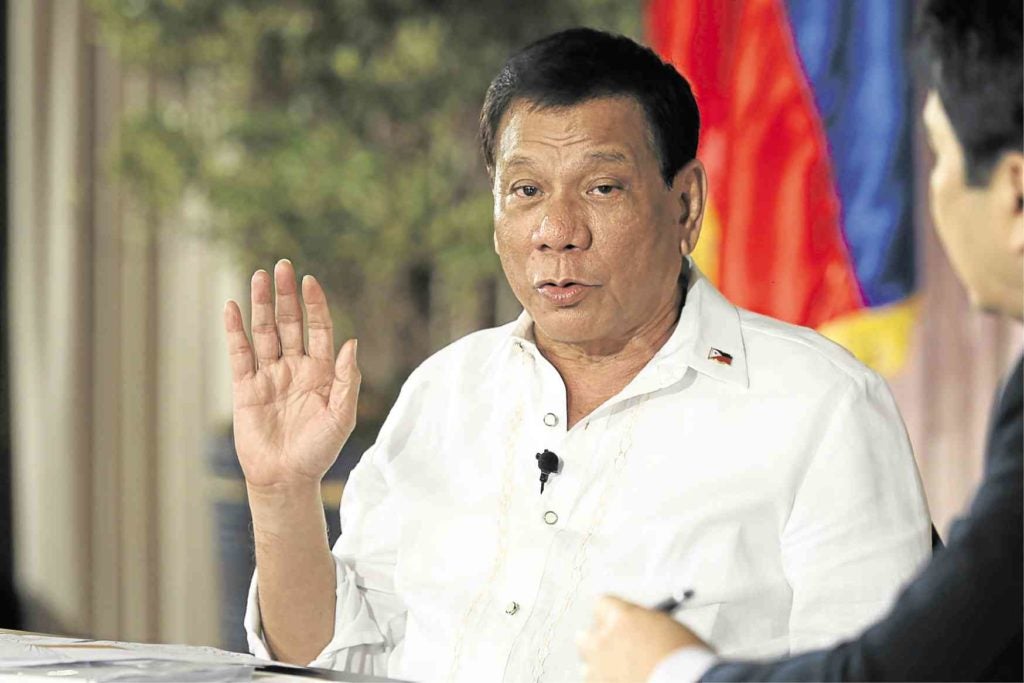 The Department of Foreign Affairs (DFA) has clarified that the United Kingdom has not offered the country any new financial assistance.

The DFA issued the statement after President Rodrigo Duterte said on Thursday that he “refused” $18 million to $20 million from the United Kingdom.

“The Philippines acknowledges the UK’s support in the development efforts of the Philippine government, particularly in Mindanao,” the DFA said in a statement.

“At the moment, there is no new offer of direct monetary assistance to the Philippines,” the DFA said.

“The Philippine government is committed to continued engagement with the UK in furthering our longstanding and mutually beneficial partnership,” the DFA added.

The Palace did not clarify the nature and purpose of the $18 million to $20 million, but Mr. Duterte said he ordered Finance Secretary  Carlos “Sonny” Dominguez III to reject it.

“The latest word from Sonny. The one from Great Britain, $18 million, 20? I told Sonny not to accept it,” Mr. Duterte said at the relaunching of the Malacañang Press Briefing Room at the New Executive Building.

“We will survive. Anyway, I control the foreign affairs of this government,” he said, apparently fuming at the remarks of a group of European socialists whom he thought were part of an official EU mission.

The President continued to rant against Europeans on a few other occasions on Thursday, culminating in a threat to expel European ambassadors.

EU Ambassador to the Philippines Franz Jessen was only able to issue a statement disowning the group of European socialists after business hours on Thursday.

It was not the first time Mr. Duterte was infuriated by what he denounces as foreign meddling in internal affairs.

In May, the Philippines officially declined a 250 million euros ($280 million) foreign aid package from the European Union purportedly because of its attached conditions.

In terms of bilateral aid, the country’s top donors are Japan (65 percent) and the United States (15 percent). The European Union accounts for less than 3 percent of total bilateral aid.

But much of the European Union’s aid to the country is focused on remote areas of the country, including the Mindanao peace process.

Read Next
Palace hits Amnesty Int’l for ‘demonizing’ PDEA
EDITORS' PICK
A laptop that maximizes your WiFi so you can maximize your productivity
Why Tagle is a leading papal contender
In Borongan, nuns play hoops (not mahjong)
Powered by style, innovation and passion
House energy committee chair Arroyo bats for cheap electricity
KWF has no power to ban, censor written works – Lagman
MOST READ
Why Tagle is a leading papal contender
Arjo Atayde reveals proposal to Maine Mendoza was ‘more than a year’ in the making
My neighbor FVR: From soldier to president
Gilas gets solid core with Clarkson, Sotto planing in
Don't miss out on the latest news and information.