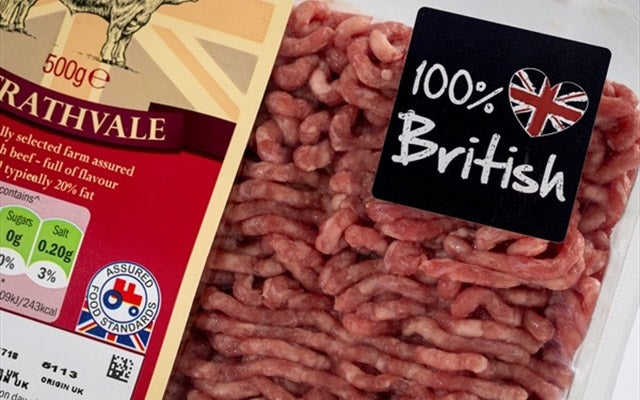 LONDON – UK Food Minister George Eustice has announced a brand new export deal for British beef with the Philippines, worth an estimated £34 million to the UK economy.

The Department of Trade and Industry (DTI) team based at the British Embassy Manila delivered significant support to the UK Department for Environment, Food & Rural Affairs (DEFRA) in securing the deal between British meat manufacturers and the Philippine market.

Beef raised in the UK will now be joining poultry, lamb, pork and dairy on the list of British

food and drink already being shipped to the Philippines.

Food Minister George Eustice said: “Securing market access for our world-class beef to the Philippines is a huge vote of confidence for a sector that already exports more than £350 million around the world, including Hong Kong and Canada.”

Eustice continued: “The UK beef industry is the envy of the world and this strong demand globally for our traditional breeds reared to the highest welfare standards is what drives our exports and creates opportunities for our farmers.”

Daniel Pruce, British Ambassador-designate to the Philippines, expressed his enthusiasm for the new deal, stating: “I am delighted to see that British beef is coming back to the Philippines and look forward to serving this fantastic British product at the Residence and at other British Embassy events.”

“The Philippines are a priority market for Scotch Beef PGI which has earned a global reputation for quality underpinned by one of the longest-running quality assurance schemes in the world,” said Clarke.

Clarke added: “The deal could also offer great potential in terms of maximizing returns from the whole carcass.”

The Philippines currently stands as South East Asia’s largest food and drink market, with national meat consumption predicted to increase by 10 percent within the next five years.

Meat consumption in the country is a trillion-peso industry, with a 2017 study by the Organisation for Economic Cooperation and Development (OECD) showing that Filipinos consume more pork than the global average.

Whether this new export deal will mean that beef replaces pork as the Philippines’ number one meat choice remains to be seen. [email protected]