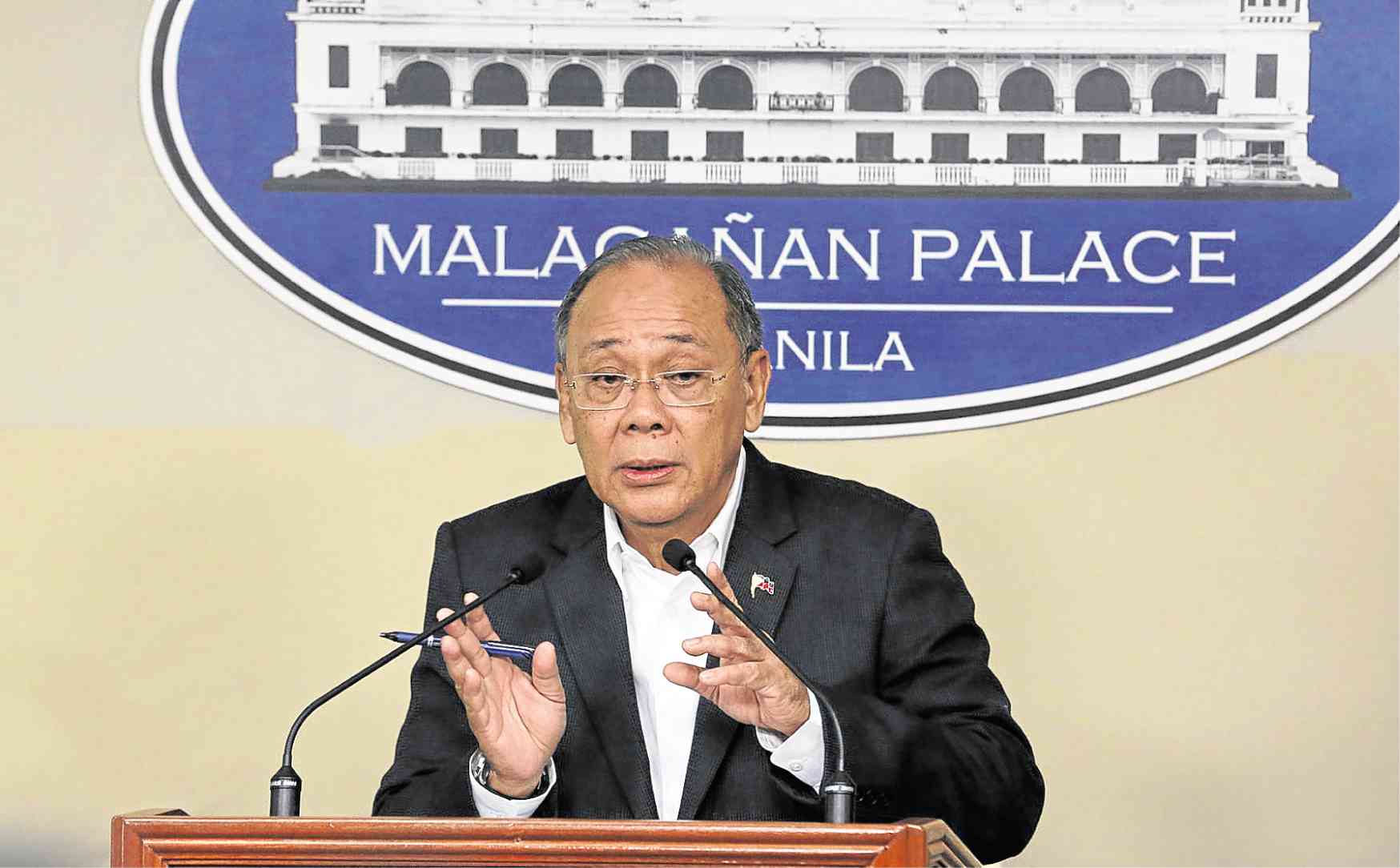 The Philippine government on Monday urged the United States and North Korea to start talks to quell the tensions over threats of the communist country’s nuclear weapons.

“We continue to enjoin all concerned parties to desist from threats and military action and we enjoin all sides to start talks, which should be greatly facilitated by an end to missile test and attack threats,” presidential spokesperson Ernesto Abella said in a Palace briefing.

North Korea’s earlier bared its plan to fire missiles at Guam amid its intensifying word war with the US, which has been critical of its nuclear and ballistic missile program.

The Armed Forces of the Philippines (AFP) earlier said that there was a “remote possibility” that debris from the missile’s disintegration could reach the Philippines.

Guam is roughly 2,500 kilometers from Manila and home to more than 42,000 Filipinos.

“We commend our Seoul embassy and our Guam consulate for their contingency plan to secure Filipinos if and when military conflict erupts,” Abella said.

“We ask all Filipinos in Guam and Korea and their families here to inform DFA or our consular officials of their whereabouts,” he added.

Abella earlier said the government was ready to help Filipinos in Guam should North Korea push through with its missile attacks. /atm