The military on Friday said there was a “remote possibility” that debris from a North Korean missile aimed at Guam could reach the Philippines.

North Korea earlier bared its plan to launch missiles strike toward Guam, a US island territory in the Western Pacific roughly 2,500 kilometers from Manila.

Brig. Gen Restituto Padilla said only coastal areas of the Philippines may be hit by debris from the missile strikes.

“We don’t see this as potentially hitting us in any way because it is directed towards an outer island in the Pacific itself.  If ever it disintegrates in the atmosphere. Potentially, it would have shattered debris that may scatter around in the area or its trajectory,” Padilla said.

“So it could hit some northern coastal areas. We have to forewarn our citizens to be on the lookout. But that’s something that we see as remote,” he added.

Malacanang said on Thursday the government was ready to help Filipinos in Guam should North Korea pursue its plan to fire missile towards Guam. 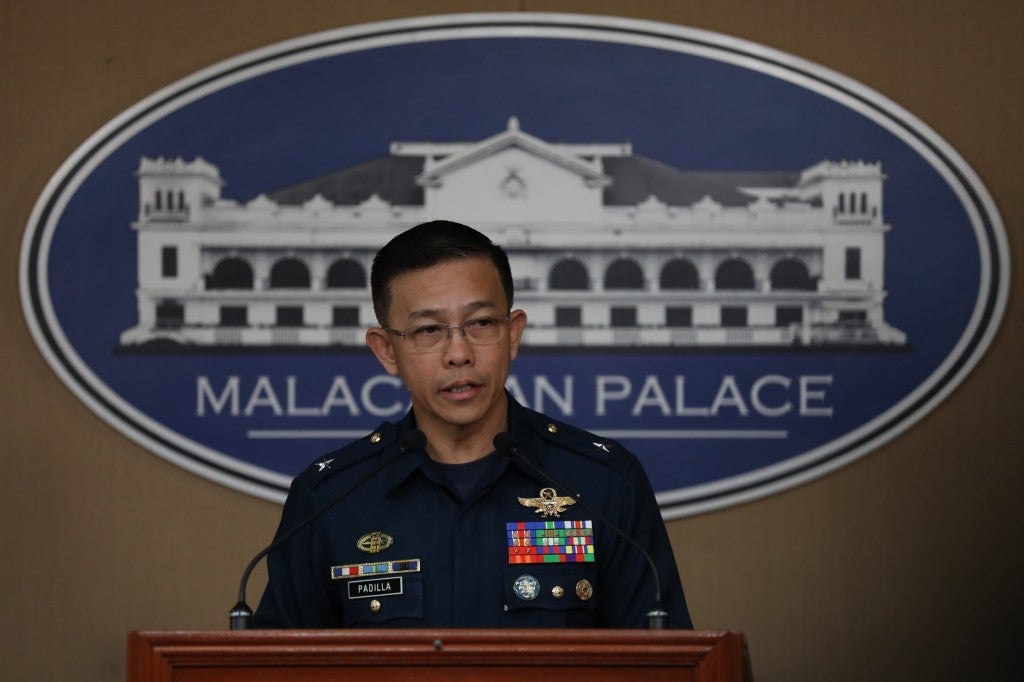 “It’s pretty automatic that if there are any threats, especially for those who are in affected areas, they (embassies) have contingency plans for those things,” Presidential Spokesperson Ernesto Abella said.

But despite Pyongyang’s threat, Padilla believed there was still room for diplomacy after North Korean Foreign Minister Ri Yong-Ho attended the Association of Southeast Asian Nations (Asean) meetings in Manila.

“If they are intently going to do what they have been announcing, then the Foreign Minister would not have gone there,” he said.

The Asean foreign ministers have criticized North Korea’s intercontinental ballistic missile tests as it posed threat to stability and security in the region. IDL