PDP-Laban out to learn ideology from Communist Party of China 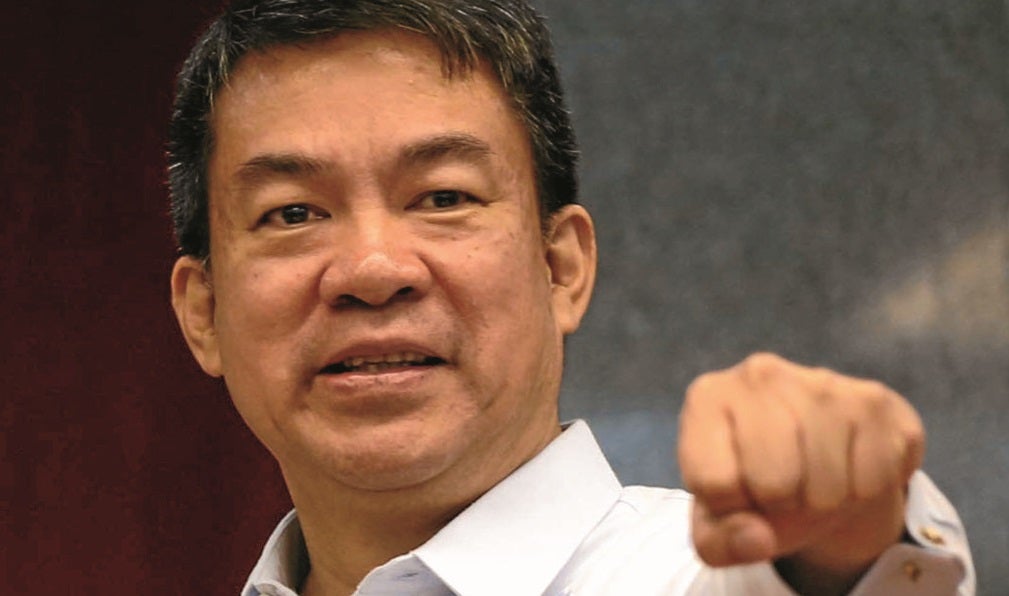 FUJIAN PROVINCE, China — President Rodrigo Duterte’s political party is enlisting the help of the Communist Party of China (CPC) to train its members.

The ruling Partido Demokratiko ng Pilipino-Lakas ng Bayan (PDP-Laban) is in talks with CPC for a partnership, including having members of Mr. Duterte’s party learn the ways and ideology of China’s sole governing party.

Senate President Aquilino “Koko” Pimentel III, president of PDP-Laban, reportedly discussed cooperation for “party building,” among other things, when he met with senior CPC officials in the southeastern province of Fujian in mid-June.

Pimentel and about two dozen members of a Philippine delegation stayed in the port city of Xiamen for four days for a series of forums and meetings.

Pimentel was reportedly invited by the national CPC leadership to make the visit.

According to Chinese officials, PDP-Laban entered into an agreement with the CPC in December last year for members of the Philippine political party to undergo “policy training” at the CPC provincial party school in Fujian.

China has thousands of party schools at different levels. These are special academic institutions attended by the CPC’s 80 million members where they learn ideology and administration, debate policy directions and undergo leadership training.

It said Pimentel and his delegation were hosted by the CPC municipal committee in Xiamen.

The Pimentel delegation reportedly met with senior officials led by Pei Jinjiang, a member of the standing committee of the CPC Fujian provincial committee and secretary of the CPC Xiamen municipal committee.

The DFA reported that Pimentel praised the booming metropolitan city of Xiamen as a “model for urban development” for Philippine municipalities and cities and that he “extended an invitation to Pei and CPC members to visit the Philippines soon.”

When contacted by reporters for details about the agreement with CPC last December and the reported party training, Pimentel replied: “We enhance our relationship. We use imagination on how to do it. There were no specific activities listed.”

Mr. Duterte, who describes himself as a socialist, has expressed admiration for China since he assumed office last year and deferred pursuing the Philippine territorial dispute with China in the West Philippine Sea in exchange for infrastructure loans and investments from the Asian superpower.

He is also known to enjoy personal ties with leaders of the Communist Party of the Philippines (CPP). He resumed formal peace negotiations with the rebel group since talks were shelved in the past administration.

The CPP has been waging a guerrilla war through its armed wing, the New People’s Army, over the past 49 years.

PDP-Laban was formed during the growing political opposition against the late strongman Ferdinand Marcos a few years before the 1986 People Power Revolution that ended the dictatorship.

It entered into coalition the next year with Laban to become a major opposition party. Laban fielded in 1978 former Sen. Benigno “Ninoy” Aquino Jr., who was then under military arrest, and other opposition leaders in the parliamentary elections.

PDP-Laban was one of the minority political parties under the Aquino administration, but became Mr. Duterte’s political party when he ran in the 2016 presidential election.

Since Mr. Duterte’s election, PDP-Laban has entered into coalition with most other parties to become the dominant political party with an overwhelming majority in Congress.