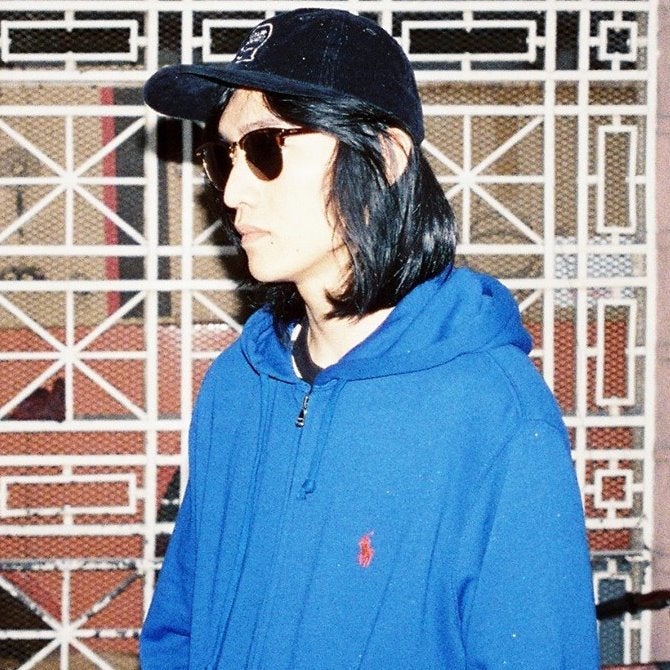 Filipino musician Eyedress has been described as “phenomenal’ by the British Dazed Magazine. WEBSITE

LONDON – Filipino musical artist and electronic-producer Eyedress, described by Dazed Magazine as a “phenomenon,” recently performed a one-hour set at Birthdays club in Dalston, one of the city’s biggest art hotspots.

Performing on a neon-lit stage at the intimate venue alongside musical partner Rhxander, the artist’s soft, haunting vocals rang out over melodic guitar riffs and nostalgic synths. 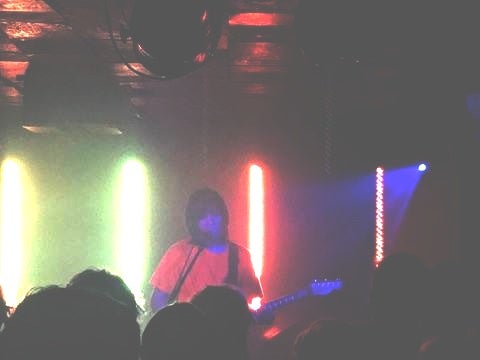 The album, which has around 17 tracks, was described by musical blog The Fader as “hypnotic and spell binding,” spinning “mellifluous compositions about living in fear, ecstasy, insecurity, romance and depression.”

Vicuña’s subtle lyrical references to corruption and drugs under a right-wing political regime juxtapose against his warm, vibrant beats. 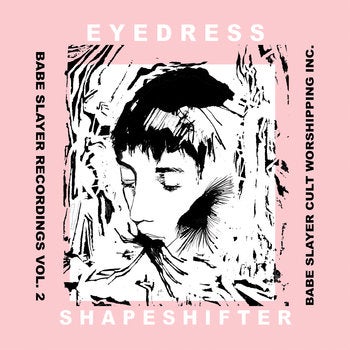 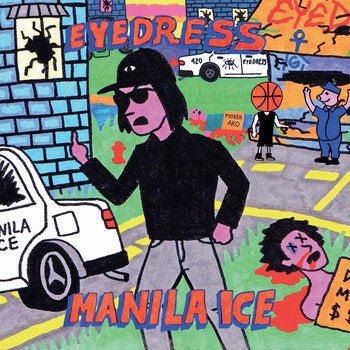 Manila Ice is also very much a DIY project, recorded “entirely at his parents’ house,” with the artist himself playing lead and rhythm guitar, bass, samplers, synths and drums, as well as singing and rapping.

This performance was part of Vicuña’s second European tour.

“[So far] this trip has been crazy,” he says. His schedule in London alone has been hectic, involving filming scenes for a new music video and meeting various press.

He has already started creating music for a third album, telling the INQUIRER.net, “It’s almost done, I just have to sing over it.” [email protected]