Active Rotarian renders “service above self” as District Governor

MANILA, Philippines – District Governor Ernesto “Ernest” D. Yuyek is a man of action, and his accolades garnered over the years are a testament to this. 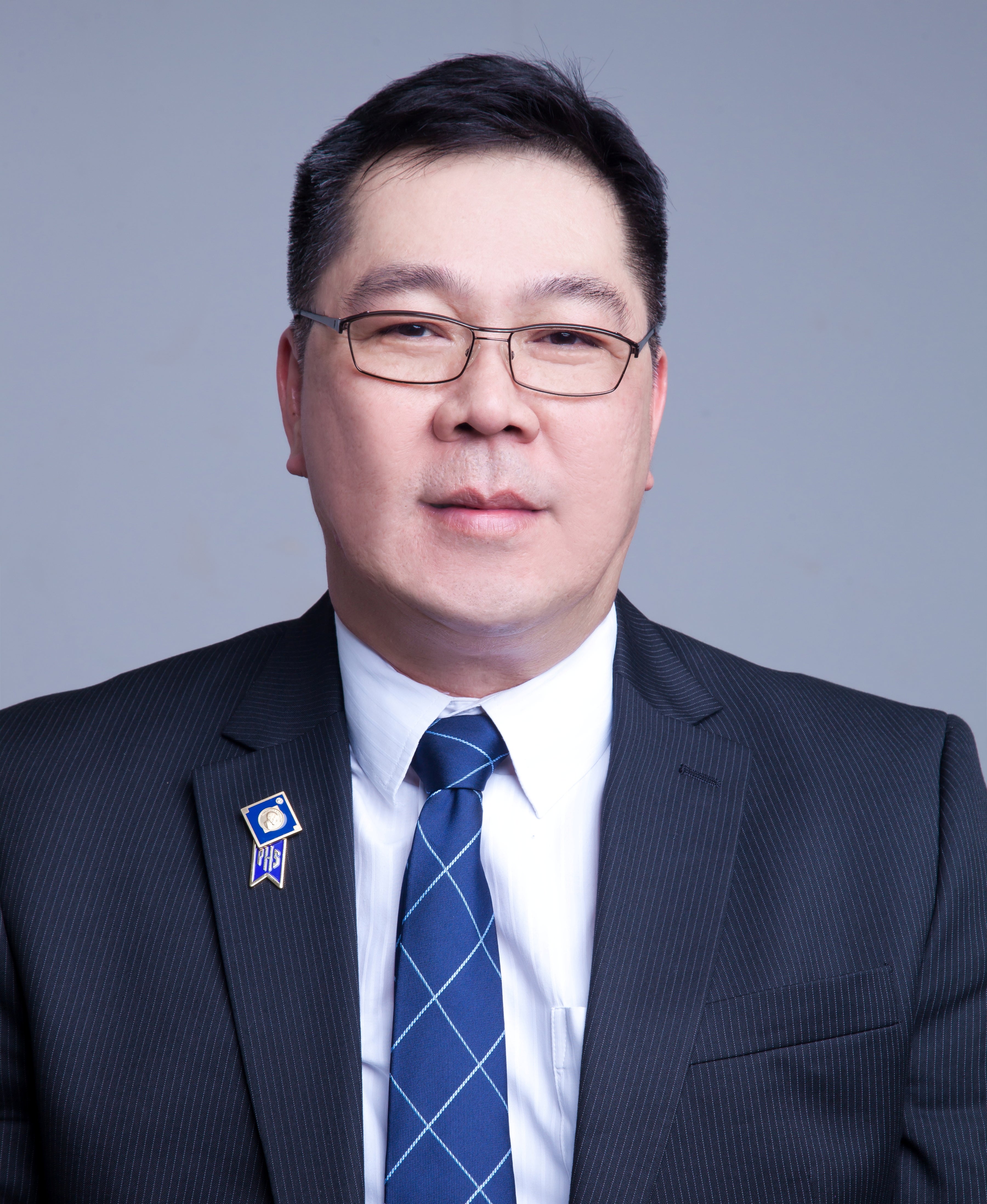 Yuyek’s string of awards and leadership appointments can be credited to his roots as an academic leader, down to his stint as a man of service in the government. His early years were spent in pursuit of good education, spending his primary to tertiary years at Don Bosco Technical College-Mandaluyong where he eventually earned his degree in Mechanical Engineering. A soft-spoken yet highly proficient student, he was recognizable as a leader and person of action to schoolmates and peers.

Ernest, as he is fondly called by friends and colleagues, eventually acquired deep knowledge of his trade at the Philippine Steel Coating Corporation, setting up three business-related companies thereafter and sitting as their President and Managing Director: Anesco Fiberglass Products Corporation, Aceq Steel Products, Inc, and Polynum Industrial Incorporated. All three companies specialize in the manufacture, fabrication, sale and distribution of roofing materials, bathroom fixtures and other specialty construction supplies. Because of his businesses’ ties with the construction industry, he continues to maintain close affiliation with the United Architects of the Philippines. He is also a member of the Filipino Chinese Chamber of Commerce of Mandaluyong Inc.

Ernest eventually joined the Rotary Club of Panday Pira-Manila in 1996. He has since held various club positions until his ascent to the position of Club President during the Rotary Year 2005-2006 under the leadership of District 3810 Governor Edgardo E. Tumangan with the theme: Service Above Self. His proactive leadership, excellent performance and significant service projects has earned for him and his club numerous citations and trophies of recognition at the end of his term, the most prestigious of which were his inclusion in the elite “Most Outstanding President” and “Most Outstanding Club” awards.

Acknowledged by his classmates in Rotary as an effective convenor of the “Presidents 101”, a post-presidency informal aggrupation, he was unanimously voted as its Chairman in RY 2008-2009 and lead the group to numerous socio-civic activities and fellowships.

In 2012, fully cognizant of the need to infuse fresh blood into Rotary and in support of the district’s club expansion program, he organized a new club and became the Charter President of the Rotary Club of Manuel Roxas Boulevard Manila.

Having rightfully embraced the ideals and object of Rotary and with his expressed dedication to render Service Above Self, Ernest has been appointed to serve Rotary International District 3810 in the following capacities:

Despite his prominent stature in the government and within the respected organization he joins in, Ernest is well-loved by friends and well-regarded as a family man. Ernest is married to a former China Airline accounting staff, Ana Terles Yuyek, who currently acts as the Funds Controller of the family-owned businesses. The couple is blessed with five children, namely, Annabelle Colleen, Carina Paula, Earl Nicolas, Gabriel Thomas and Isabelle Christine.