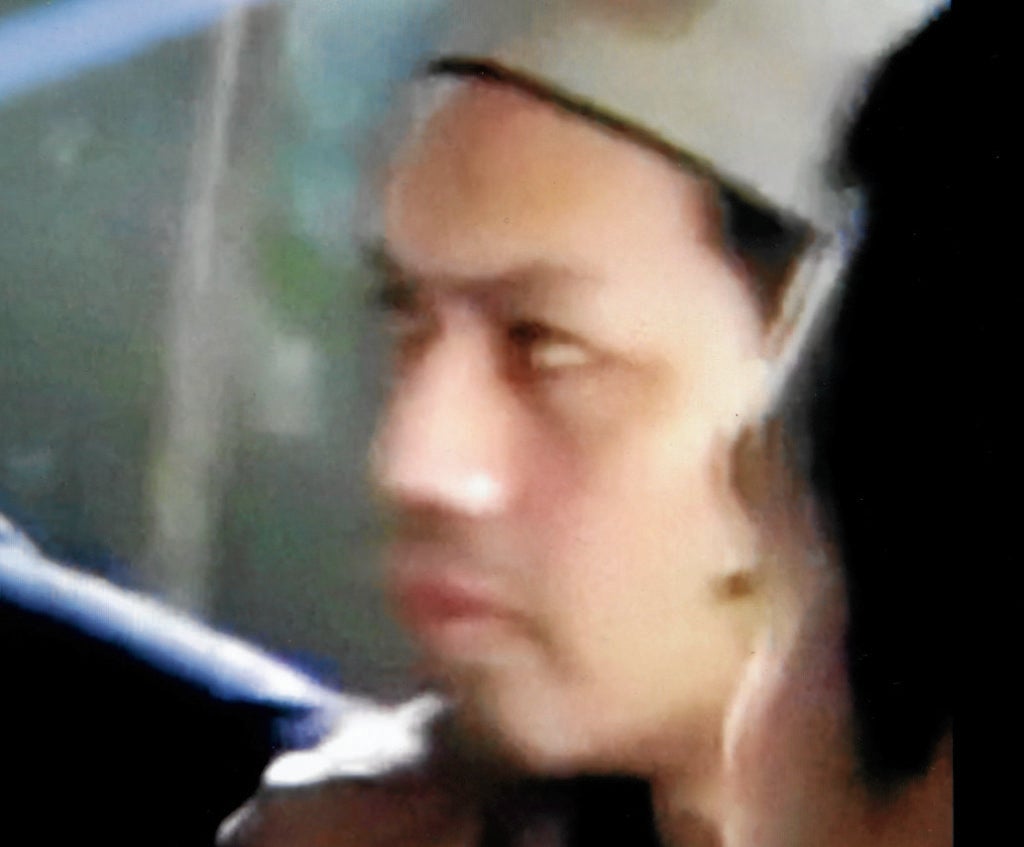 MARAWI—A Malaysian militant who helped lead and finance the siege of Marawi and one of the Maute brothers who carried out the violence are believed to have been killed in the fighting, with the Islamic State (IS)-backed terrorists now constricted in a section of the besieged city after a month of fighting, the military said on Friday.

Gen. Eduardo Año told The Associated Press (AP) by telephone that Malaysian Mahmud bin Ahmad was wounded in the fighting in Marawi last month and reportedly died on June 7 of his wounds.

He said the military had a “general idea” of where the militant was buried, and troops were trying to locate the exact spot with the help of civilians to recover the remains and validate the intelligence that was received.

A local militant leader, Omarkhayam Maute,  is also believed to have been killed in the early days of intense fighting, he said.

Año, citing intelligence shared by foreign counterparts, said Mahmud was suspected of channeling more than P30 million  from IS to acquire firearms, food and other supplies for the attack, which began late May.

A former Malaysian university professor who received training in Afghanistan, Mahmud appeared in a video showing terrorist leaders planning the Marawi siege in a hideout, a sign of his key role in the uprising.

The video, since made available to the press, was seized by Filipino troops in a militant hideout on

Malaysian security officials have also received information of Mahmud’s killing in Marawi and were trying to confirm it.

Two other leaders of the uprising, top Abu Sayyaf fighter Isnilon Hapilon and Maute’s brother, Abdullah, were still with other gunmen fighting in Marawi, Año said.

A month ago, about 500 local militants, along with several foreign fighters, stormed into Marawi, a bastion of Islamic faith in the south.

Troops since then have killed about 280 gunmen, recovered nearly 300 assault firearms and regained control of 85 buildings.

Many of the high rises were used as sniper posts to slow down the advance of government forces, the military said.

At least 69 soldiers and policemen and 26 civilians have also perished in the fighting.

Of the 19 of 96 villages across the lakeside city of 200,000 people that the black flag-waving militants occupied, only four villages remain under their control, the military chief said.

“They are constricted in a very small area. They’re pinned down,” Año said. He also said three boatloads of gunmen, who tried to join the militants, were blasted by navy gunboats three days ago in Lanao Lake, which borders Marawi.

The gunmen may have either been terrorists repositioning from nearby areas or rebel reinforcements from elsewhere, he said.

Still, the audacious uprising by the heavily armed fighters and their ability to hold on to large sections of a city for weeks had surprised the government and the military, and sparked fears among Southeast Asian governments that IS was seriously moving to gain a foothold in their region.

Foreign Secretary Alan Peter Cayetano and his Malaysian and Indonesian counterparts met in a closed-door conference with top security officials in Manila on Thursday to discuss the Marawi crisis.

They agreed on a plan of action to combat terrorism and rising extremism and deal with the prospects of Asian fighters returning to their region from Syria and Iraq, where IS has been losing territory in a protracted conflict.

Año said that the battle in Marawi was taking longer than usual because the militants were using civilians as human shields and had no qualms destroying an entire city and killing anyone on their path.

“We can just bomb them away or use napalm bomb to burn everything, but then, we will not be any different from them if we do that,” he said.

Army 1st Division  spokesperson, Lt. Col. Jo-ar Herrera said there were indications that Omarkhayam Maute had been killed “in one of the four conflict areas that we have been talking about,” referring to the villages of Lilod, Raya Madaya, Marinaut and Bangolo.

Herrera said they still could not categorically say if Omarkhayam was indeed killed “because we do not have the body.”

“We can’t say what day he was killed, what caliber (of firearms) had killed him or where was the cadaver buried. But we have been reporting as early as two weeks ago that he was a fatality. There’s a strong indication and we continue to make validations,” Herrera said.

As this developed, Herrera said the military continued to seize more areas from the extremists, who are now numbering between 90 to 100 fighters. “We have killed a large number of them so their size had shrunk,” he said.

But Herrera maintained the military could not say when the fighting would end.

“We did not establish or say anything on deadlines. Our goal is to continue our combat clearing operations. Our battlefield is very fluid and dynamic. Every day, the location of the enemy changes,” he said.

Airstrikes continued on Friday, and soldiers continued their push into the enemy location inside the city. Herrera said the terrorists were now “desperate because their area continues to diminish.”

“They continue to use the hostages as human shields and they maximized their use of explosives to slow us down,” he said.

Also on Friday, government security forces recovered about 2 kilograms of “shabu” from the house of a former mayor who was also tagged as a supporter of the Maute gunmen.

Chief Insp. William Santos of Philippine Drug Enforcement Group for Mindanao, told reporters the shabu, with an estimated street value of P10 million, was recovered around

Santos said Ali was suspected to be a financier of the Maute group.

In Pantao Ragat in Lanao del Norte, Mayor Lacson Lantud said he wasn’t surprised to learn that his brother, Hata Macabanding Lantud, was arrested in August along with some Maute members.

“Prior to that, he was talking to my wife Eleonor. My wife thought of calling him for a vacation travel to Vigan. But my wife got surprised when he said he was not in Manila but in Butig (Lanao del Sur) and he was in the middle of a firefight between soldiers and the Maute,” Lantud told the Inquirer.

He said it remained a puzzle how his brother was convinced to join in the fight.

Lantud said Hata, a graduate of the Philippine School of Business Administration in Manila, had just passed the board exams for public accountants then and they did not know the reason behind his joining the terrorist group.

“We didn’t have any clue that he had been radicalized. The months before that, we even regularly saw him in Manila and we didn’t see any indication. I helped him go through college and he was close to me,” Lantud said.

He said that when news came to them that eight Maute members, who were transporting explosives, had been arrested in the village of Nanagun in Lumbayanague, Lanao del Sur—they still had no idea that Hata was among them. —WITH A REPORT FROM AP