Search on for Korean missing in Cordillera mountains 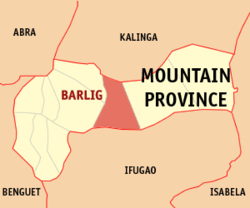 BAGUIO CITY — Residents and policemen have sent out teams to search for a missing Korean tourist who might have lost his way while trekking through Mountain Province, the Cordillera police said on Thursday (June 15).

Choi Sungkyu arrived at Barlig town on the night of June 7 and  checked out of an inn on June 9, intending to hike to Mount Batad in Banaue town in Ifugao province, according to a police report.

The Barlig police last heard from Choi when they reached him through his mobile telephone at 5:30 p.m. on June 13. Choi informed them he was in a place filled with pine trees and “was very weak.” Choi also said he would turn off his telephone to conserve his battery.

On June 14, the Korean embassy alerted the Barlig police that Choi was alive and was near a big rock in the mountains.

A search team proceeded to an area known for its large rock formations along the route Choi had taken, but could not find the Korean, police said.

The Barlig municipal disaster risk reduction office organized a search in sitios (sub-villages) Ammiw and Furud in Barangay (village) Latang, and had coordinated with its counterpart in Banaue to track down Choi.  SFM/rga 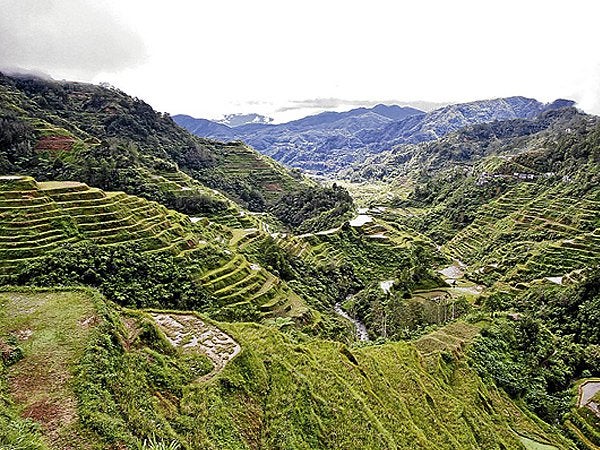