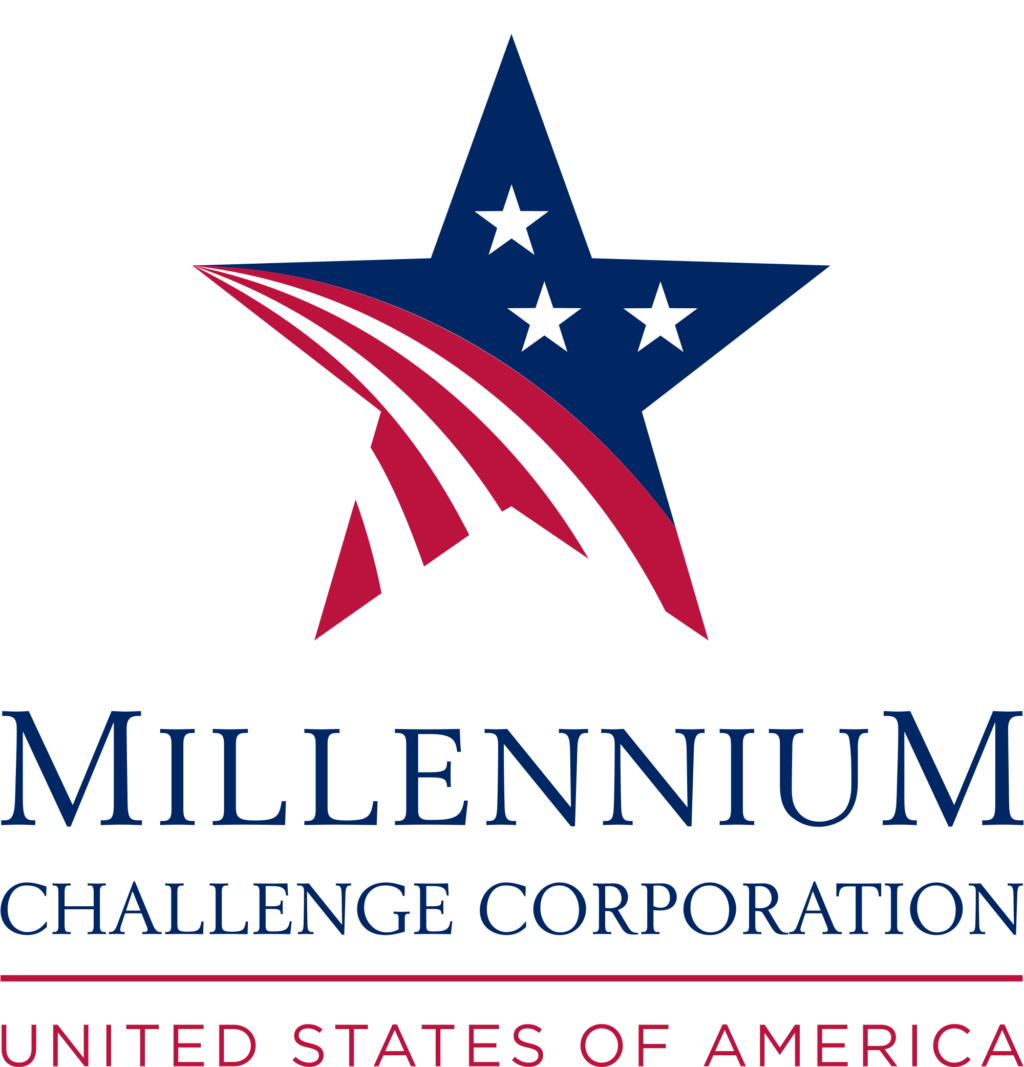 MANILA — The Philippine government would likely secure a fresh grant from the US government’s Millennium Challenge Corp. for projects aimed at improving the competitiveness of the agriculture sector by 2019, even as the aid agency continues to monitor concerns on the rule of law in the country.

“At both the December 2016 and March 2017 meetings of the MCC’s board of directors, the MCC board did not make a decision on the Philippines’ eligibility for a second compact. This was neither a suspension of the Philippines’ eligibility for an MCC compact nor a withdrawal of funding. As a result, the second Philippines compact remains in development, and has not yet been brought forward for board approval,” Laura Allen, press secretary at the MCC’s office of congressional and public affairs, told the Philippine Daily Inquirer in an e-mail last month.

Separately, Finance Secretary Carlos G. Dominguez III told reporters last week that he already talked about three times with MCC officials who said “they want to have a second compact.”

Dominguez said the Trump administration would ultimately decide if it would give the Philippines another grant, so the Philippine government would just await the US government’s decision.

Should MCC offer another compact, Dominguez said “we will consider their offer, if it is in our priorities, the terms are reasonable, [and] our sovereignty not affected.”

In a report justifying its fiscal year 2018 budget proposal of $800 million to the US Congress, the MCC included the Philippines among the countries for which its board may appropriate funds in “future fiscal years.”

As the MCC in 2015 selected the Philippines as eligible for a second compact ahead of the close of the first grant in May 2016, the projected signing for the fresh grant was scheduled for January 2019, with project definition that started in 2016 expected to end in the third quarter of this year, to be followed by project development from the fourth quarter of 2017 until the second quarter of 2018.

“The MCC’s board of directors selected the Philippines as eligible for compact assistance in fiscal year 2015, but, following national elections in May 2016, the board raised concerns over issues tied to the country’s trajectory on human rights, due process, and rule of law. When the board made country selection decisions for fiscal year 2017 [last December], it deferred the vote on continued compact eligibility for the Philippines,” the MCC said.

“While the [MCC] board continues to closely monitor the policy environment, the government of the Philippines continues developing project proposals on agricultural competitiveness and productivity after a jointly completed constraints-to-growth analysis identified four binding constraints to economic growth including government coordination and implementation capacity, the high costs of transport logistics, the high cost of electricity, and market failures in the rural economy,” according to the MCC.

The MCC said that last year, the Philippine government already submitted preliminary concepts to the US agency that sought to address rural market failures, “with initial ideas for improving public support programs, raising agricultural productivity, and strengthening the infrastructure that allows access to markets.”

In another document posted on the MCC’s website last month, a business forecast for fiscal year 2017 midyear update, the Philippines was mentioned several times, including for design and development of transport projects, community development grants, and evaluation of the road segments constructed under the first compact.

To recall, the Washington-based MCC said that in December, its board of directors gave the go-ahead to new five-year grants to Burkina Faso, Sri Lanka and Tunisia for programs and projects fostering economic growth as well as slashing poverty.

In the case of the Philippines, it was “subject to a further review of concerns around rule of law and civil liberties.”

But an MCC scorecard released last November showed that the Philippines garnered passing scores in 13 out of the 20 indicators, including control of corruption, rule of law and civil liberties—an improvement from the performance in 2015 wherein the country passed in 12 indicators.

The Department of Finance had expressed optimism that the MCC board may grant the go-ahead for the second grant under the Trump administration.

In the MCC report, it noted that the first Philippine compact granted in 2010 worth $434 million “improved business processes in the Bureau of Internal Revenue, thereby nearly doubling revenue collections, reducing opportunities for corruption, and supporting increased public investment.”

Also, “the Secondary National Roads Development Project on Samar island rehabilitated 222 kilometers of a national road using climate-resilient standards and with significant safety enhancements,” hence it “reduced transportation costs, expanded commerce, and helped to raise the incomes of the island’s people,” according to the MCC.  SFM