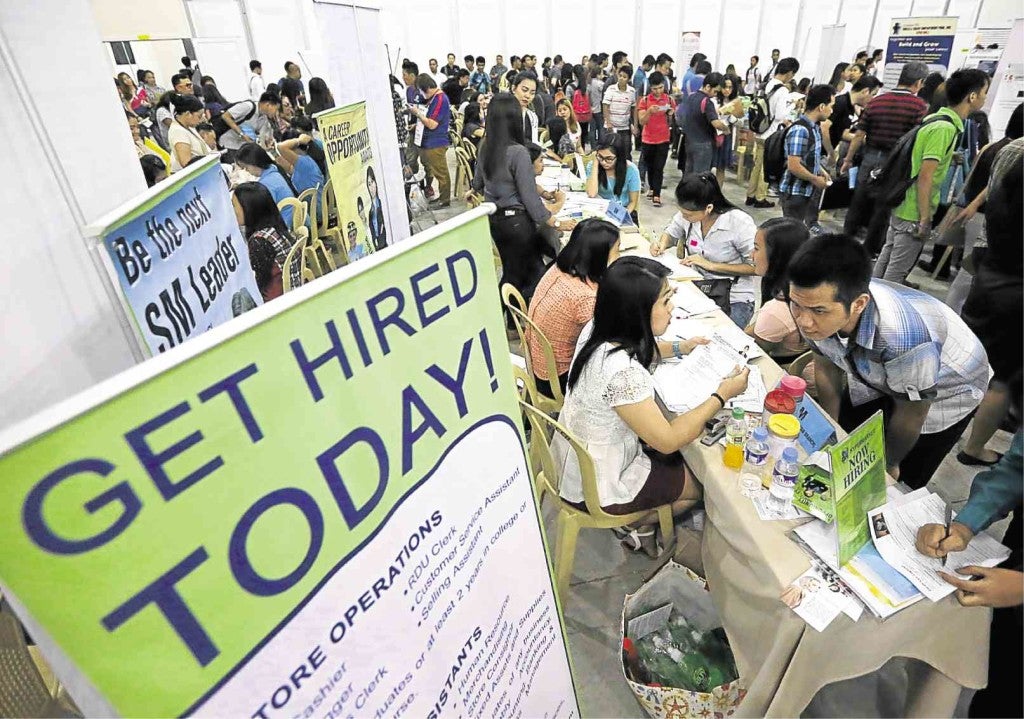 MANILA — Manila-based Asian Development Bank has extended to the Philippines a $300-million loan (about P14.95-billion) for a project aimed at helping young Filipinos find a good job upon graduation from high school.

In a statement Tuesday, the ADB said its board of directors on Tuesday approved the policy-based loan for the initial phase of the Department of Labor and Employment-led Facilitating Youth School-to-Work Transition Program.

The ADB said the project was being implemented by the DOLE in cooperation with other government agencies as well as local government units across the country.

“The Philippines has a young population with an average age of 25 years. Therefore, creating wage jobs for youth is vital to reducing poverty and income inequality,” said Kelly Bird, director for public management, financial sector and trade division at the ADB’s Southeast Asia department.

The ADB noted that “despite the Philippines’ rapid growth averaging an annual 6.3 percent between 2010 and 2016 and with it a solid improvement in the job market, the country continues to have a youth employment problem stemming from a slow school-to-work transition.”

Citing a recent study, the ADB said that just one out of every five high school graduates in Metro Manila and Cebu City landed a job one year after they received their diploma.

“In 2013, one in four young persons [in the Philippines] was not in employment, education, or training—a rate second only to Indonesia in Southeast Asia,” the ADB added.

The multilateral lender noted that the Philippine government earlier identified “inadequate and underfunded government employment services and weaknesses in post-high school training” as among constraints in young Filipinos’ transition to work after graduation from high school.

“In response to these constraints, the Philippines enacted a new law in 2015 that mandated the institutionalization of public employment services offices (PESOs) in local governments and secured funding for them. The government also passed amendments to the Special Program for the Employment of Students Act that provides paid internships to poor students to keep them in college. It also enacted a law institutionalizing and funding the nationwide roll-out of the JobStart Philippines Program that provides skills training and internships to out-of-school youth to raise their chances of productive employment,” according to the ADB.

“The program will include a series of government policy actions to raise the youth employment rate. It will support the government’s efforts to restructure its PESO and labor market activation programs and roll out new services to assist youth and strengthen training and apprenticeship programs,” the lender added. 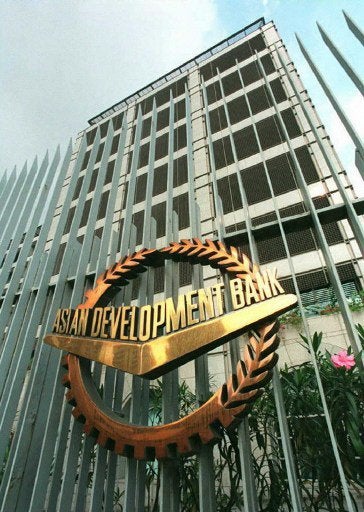 The ADB said the loan would support the Duterte administration’s job creation targets under its 10-point socioeconomic agenda and its Philippine Development Plan (PDP) 2017-2022.

The PDP 2017-2022 was the first medium-term development plan anchored on the long-term vision dubbed “AmBisyon Natin 2040.”

Launched in 2016, AmBisyon Natin 2040 was aimed at tripling Filipinos’ per capita income to $11,000 in 24 years’ time by sustaining at least 6.5-percent annual GDP growth alongside the implementation of policies that would make the Philippines a high-income country by 2040.  SFM