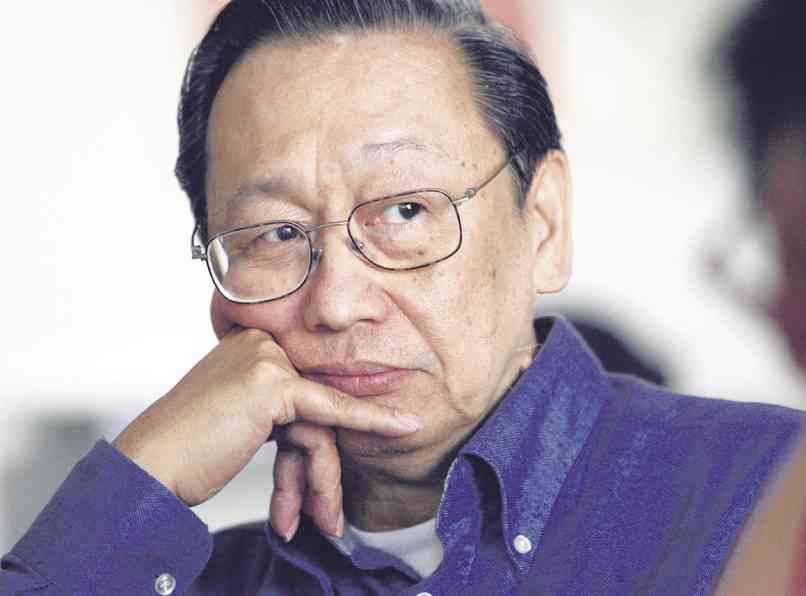 “I do not have any rare bone marrow disease. I do not know how President Duterte got that notion,” Sison said in a statement.

In a speech on Friday, Duterte said he wanted Sison, who is on exile in The Netherlands, to come home due to his disease.

“I said Sison can go home here. I will guarantee his safety and freedom. He will be free to walk around, may sakit na eh. Hayaan mo (He is sick. Just let him be). Sison is seriously sick. He has a rare—something to do with—not leukemia—but sa (in the) bone marrow. Parang ganoon na rin (It’s similar to that). Come home. I’ll pay for the hospital,” he said at 25th AFAD Defense and Sporting Arms Show in Davao City.

“I am now in good health. I have been out of the hospital since March 30,” he said.

The fourth round of talks was held from April 2 to 6 in The Netherlands while the fifth round of peace talks will be on May 27 to June 1 in the same country. IDL