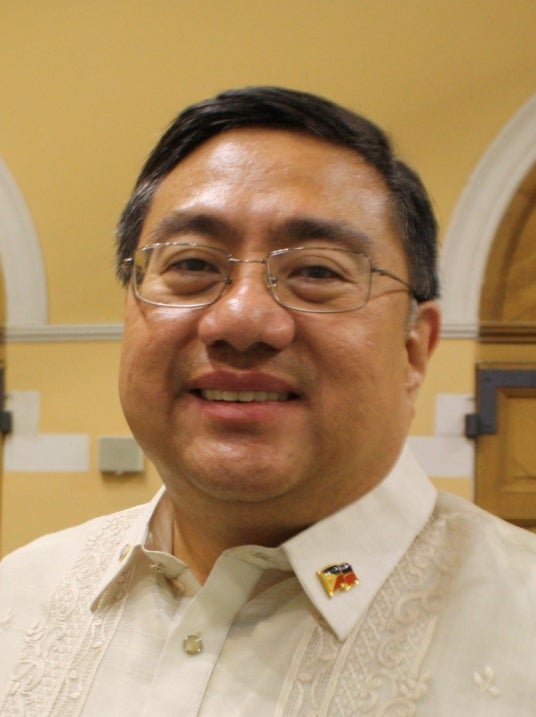 Philippine Ambassador to Russia Carlos Sorreta. Photo from the Official Website of the Philippine Embassy in Moscow, Russia

Russia has released 14 Filipinos who were detained after being victimized by illegal recruiters, according to the Philippine Embassy in Moscow.

A total of 17 Filipinos were detained on May 16 but 14 of them have already been set free ahead of President Duterte’s official visit to Russia next week.

Philippine Ambassador to Russia Carlos Sorreta said the embassy continued to coordinate with Russian officials for the release of the two remaining Filipinos.

“In our discussion with Russian authorities, we emphasized that the detainees are victims and not criminals. They are victims of illegal recruitment and should not be punished. They should be set free,” Sorreta said in a statement.

Sorreta noted that the improved ties between Russia and the Philippines helped much in securing the freedom of those who were victimized by unscrupulous recruiters.

Sorreta also said the Philippine Embassy is looking into whether the released Filipinos could stay in Russia for work.