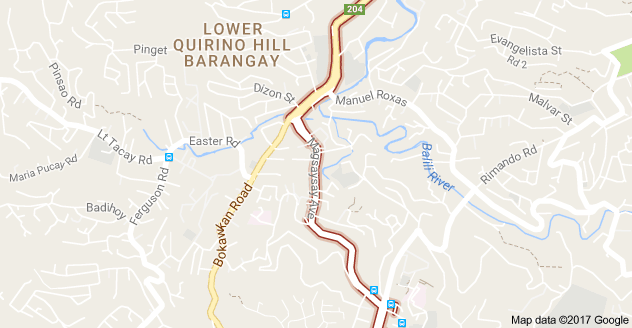 BAGUIO CITY — A Nigerian woman, studying to become a nurse here, was killed on Tuesday afternoon (May 9), when she was struck by a taxi cab along Magsaysay Avenue.

Oreoluwa Tope Oyinloye, 29, a student of a nursing course at the AMA Computer College, was fatally injured by the taxi driven by Julio Goloyogo Balangue, 67, as it descended to merge with the outbound lane traffic at 2:10 p.m.

The Cordillera police said Balangue “accelerated [the] vehicle… leaving the victim sprawled on the road pavement.” But Balangue’s taxi collided with another taxi down the road.

A village official brought Oyinloye to the Pines City Doctor’s Hospital but was pronounced dead on arrival by the attending physician.  SFM