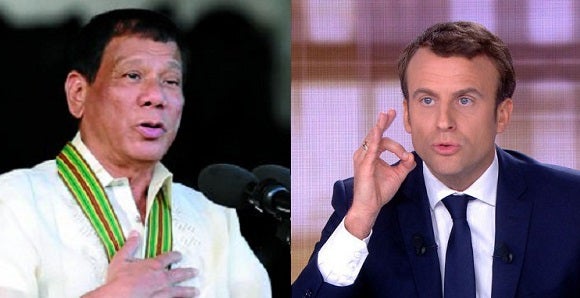 “President Rodrigo Roa Duterte extends his congratulations to Emmanuel Macron on his election as President of France,” Presidential Spokesperson Ernesto Abella said in a statement.

“France is one of the biggest trading partners of the Philippines in the European Union (EU), and we look forward to working with the incoming Macron administration to enhance PH-FR bilateral relations,” Abella said.