Vietnam PM visit to Cambodia to give push for border settlement 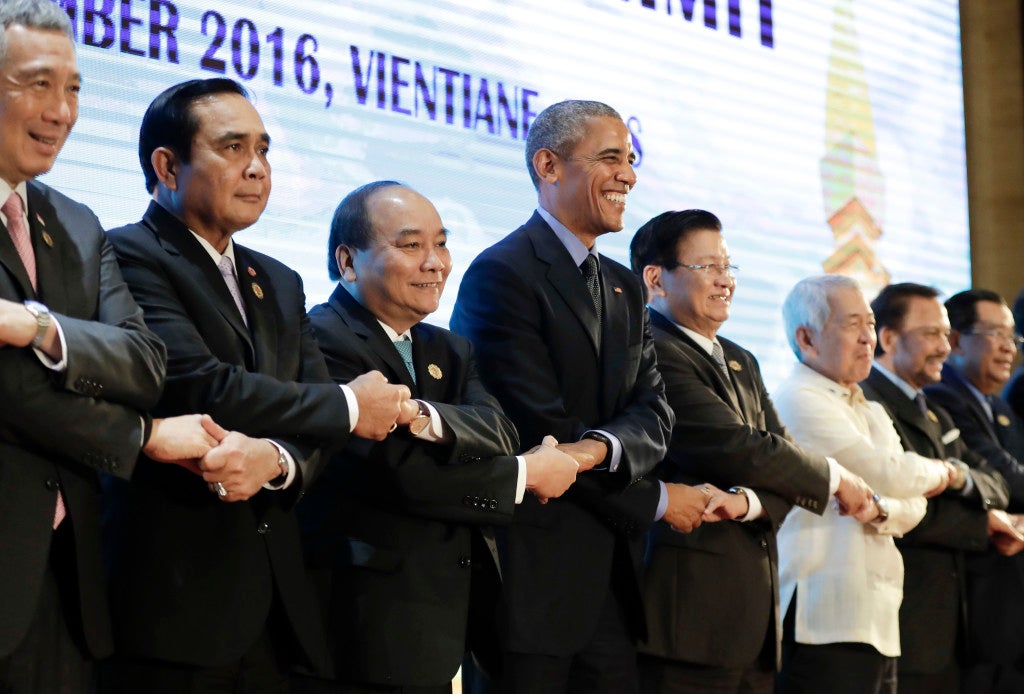 HANOI – The two-day official visit of Vietnam’s prime minister to Cambodia on Monday is seen to boost the two countries’ diplomatic relations and push for the settlement of long-standing border issues.

It will be the first official visit of Mr. Phuc in Cambodia as Vietnam’s prime minister which was also aimed at marking the celebration of Cambodia-Vietnam Friendship Year 2017, Vu Mao, president of the Vietnam-Cambodia Friendship Organization said in an email interview.

“The visit aims to promote the comprehensive cooperation of Cambodia-Vietnam relations,” Mao said.

Apart from revving up investment and trade relations between the two countries, Mao said the two leaders are expected “to complete the border demarcation and planting of land border markers at the earliest time in order to build the borderline of the two countries into a border of peace, stability, cooperation and sustainable development.”

A long-standing land border dispute has created the tensions in the bilateral relations of the two countries through the years.

In 1996, Cambodia’s First Prime Minister openly accused Vietnam of encroaching on Cambodian territory and discussions on settling the dispute have been going on since. While the last Joint Border Committee meeting in 2016 deadlocked, both sides have expressed the desire to agree to complete efforts to demarcate and plant markers along their 700-mile long border.

Nevertheless, the meeting between Phuc and Hun Sen on Monday will prove favorable for both sides, as “Vietnam and Cambodia always consider each other as partners and brothers,” Mao said.