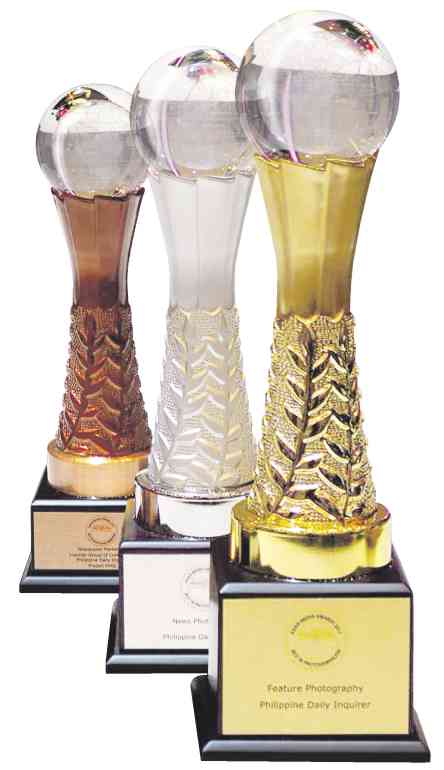 Trophy harvest for the Inquirer

The Philippine Daily Inquirer’s redesign initiative received the nod of its media peers in the prestigious Asian Media Awards in Kuala Lumpur, Malaysia, on Wednesday.

Given the Bronze award, the communications campaign “MyInquirer” was named Best in Newspaper Marketing in this year’s Publish Asia conference.

This is the first Asian Media Award for both photographers, who were recognized for their visual creativity (originality of perception and treatment), as well as ability to expand knowledge or understanding of an issue through the effective use of the medium and technical skills.

More than 300 media executives from over 30 countries attended the April 19 Publish Asia conference with the theme, “Strengthening print in the digital era.”  The conference focused on management and business issues faced by newspaper publishers in the region, as well as the new initiatives and business models meant to address them. 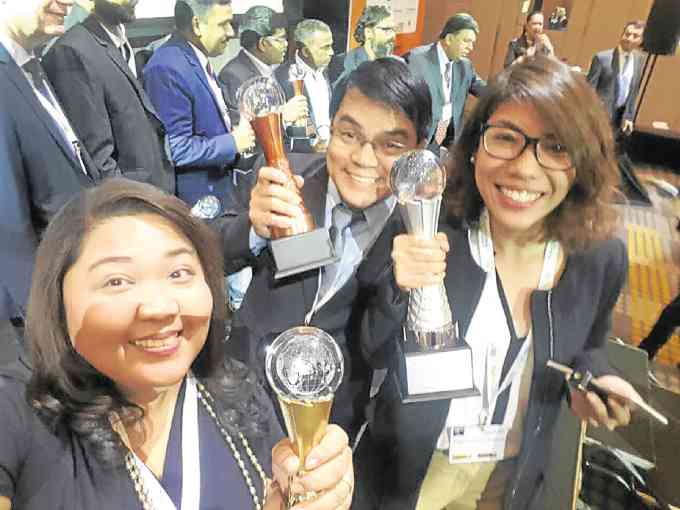 The #MyInquirer campaign was part of  Project OMG of the Inquirer Group of Companies that highlights how the paper has embraced the evolving behavior of its readers through its different platforms.

The campaign was given the honor of being included in the keynote presentation as a case study presented in plenary and an example of the successful implementation of a multiplatform, redesign experience.

The redesign, Pamintuan said, was not solely an aesthetic change; it represented a change in content, processes, experience, and ways of reader engagement—a radical rethink of the entire business.

In this sense, the communications campaign was recognized for how it managed to connect with various audiences of the Inquirer: from the core middle-aged readers to the vibrant and social media-savvy millennials, and even to advertisers.

Capturing genuine compassion in a single image may be difficult, but Rillon’s “Savior to Street Oldies” made it seem so effortless.  The photograph, which accompanied the Oct. 9, 2016 story of former bank teller Bennielita “Bennie” Sanchez, shows an elderly bedridden woman smiling faintly during Sanchez’s visit.  The photo resonates with the kindness, caring and purity of intention of this young woman who picks up abandoned old folk off the streets and takes care of them until they are reunited with their families or are “rescued” by social welfare workers.

Lerma’s photo, “Lamentation” has been described as a modern version of Michelangelo’s “La Pieta.” 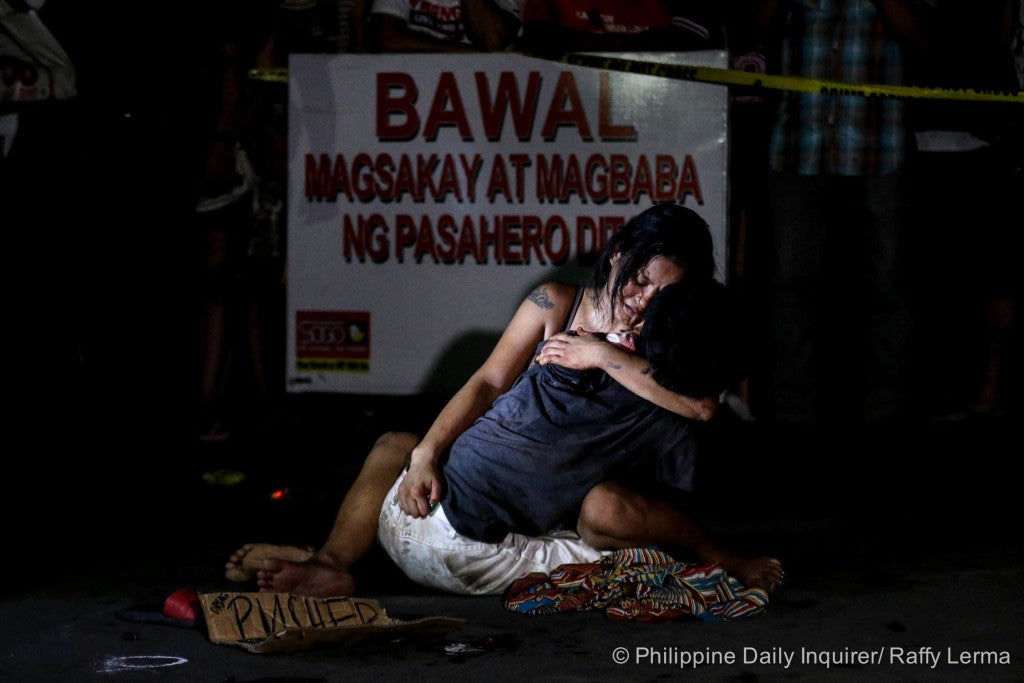 “Lamentation,” published on Inquirer’s front page on July 24, 2016, captured the agony and cry for justice of a grief-stricken woman as she cradles the lifeless body of her partner, a suspected drug user killed by unidentified vigilantes in the government’s unrelenting war on drugs.

Lerma has been documenting the killings since the antidrug war began in July last year.

Earlier this year, “Lamentation” won the silver medal in the prestigious Society for News Design,  the highest award given in SND’s Photography (Single Photo) Breaking News category this year.

The #MyInquirer campaign bested “A newspaper on a mission to restore a city’s pride” and “Crowdsourcing imagination to create the newspaper for the future by the future” by Jagran Prakashan Ltd., an Indonesian media power house.

The redesign,  Pamintuan said, defined the way the Inquirer told  stories  to its readers.

“Our content is our heart and soul, and the design that we did merely enhances (that) content,” she said.

With the Inquirer’s expansion to digital, social media and chat apps platforms, Pamintuan acknowledged that the brand had brought its stories closer to its readers, with content as the hero. —WITH A REPORT BY INQUIRER RESEARCH