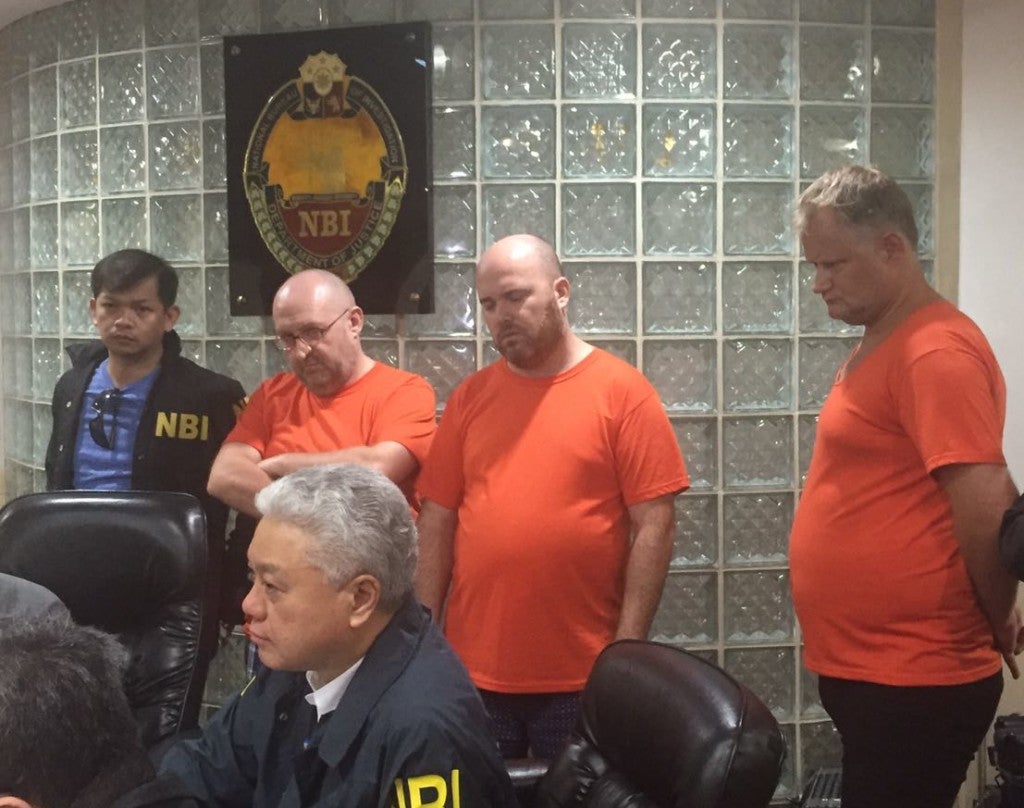 The National Bureau of Investigation (NBI) has filed a criminal case against three British nationals involved in boiler room operations.

Facing a case for violation of the Securities Regulation Code in relation to the Cybercrime Prevention Act of 2012 are Andrew Robson, Graham Allan Bennet and Dominic Whellams, Plustel Solutions Inc. consultant, trainer and IT expert, respectively.

The NBI also arrested 35 other Filipino personnel who were caught in the act of selling securities.

The NBI also brought in for investigation and verification 172 other individuals working as data miners, qualifiers and verifiers.

A boiler room operation, according to SEC Director Jose P. Aquino, is a way of solicitation or selling of securities that is under high pressure sales tactics.

Prospective investors or potential victims, according to the NBI, were usually chosen from engineering, oil and gas and manufacturing industries.

Initial contact through the telephone was made by telequalifiers to assess the prospective victim’s financial capacity and willingness to invest. Favorable result will then be forwarded to the verifiers who gauge the probability of an investment sign up. Finally, encoding follows where financial information will be forwarded to the loaders who will ensure that the investor parts with their money in exchange for non-existent securities.

“There is no prior application for secondary license from the Commission,” he said.

Lavin said they still cannot determine how much damage was caused by the operation.

“We will determine it after an interview with the victims and a forensic examination [of the computers],” he said at a press conference.