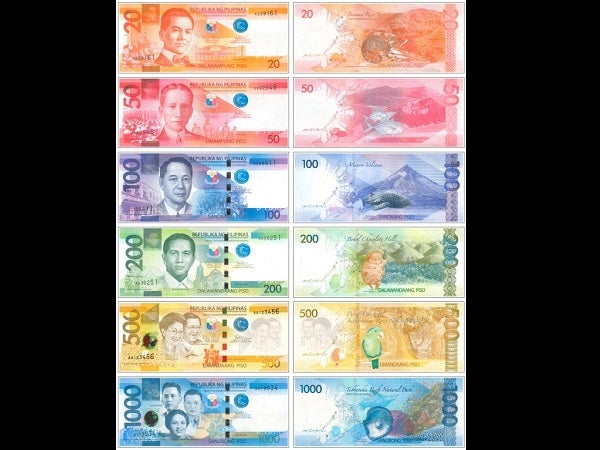 MANILA — Filipinos working and living abroad have only until March 31 this year to register up to P50,000 in old bills so they can be exchanged for the new Philippine peso bills called the New Generation Currency, until yearend.

“NDS banknotes registered from Jan. 1 to March 31 shall be accepted for exchange with the New Generation Currency (NGC) banknotes until Dec. 31 at any BSP office,” the BSP said.

“For overseas Filipinos, original passport and printed confirmation notice need to be presented to facilitate the NDS exchange, at face value, free of charge. Additional documentary requirements are needed for Filipino immigrants and non-residents for the exchange of their NDS banknote holdings. Aside from the original passport and printed confirmation notice, Filipino immigrants must present their birth certificate to support Filipino lineage, while non-residents must show proof of previous employment in the Philippines,” the BSP said.

The BSP warned that “NDS banknotes which have not been exchanged shall cease to be the liability of the BSP and shall be demonetized.”

Last December, the BSP moved the deadline to March 31. But Guinigundo said there was public clamor to again extend the deadline.

According to Guinigundo, 284 million pieces of NDS banknotes remain in circulation, or 8.6 percent of the total 3.3 billion pieces being used in cash transactions as of the end of February.

In terms of value, the NDS banknotes yet to be exchanged with the BSP and its authorized agent-banks totaled P19.2 billion or a mere 2 percent of the P983.3-billion worth of banknotes in circulation.

As such, the NDS bills launched in 1985 will be demonetized on July 1.

Originally, the BSP scheduled the demonetization of the NDS banknotes on Jan. 1 this year.

In July, only the NGC, the banknote series launched in 2010, can be used for daily transactions.   SFM