The Philippines and China are set to discuss a bilateral mechanism to “properly handle” maritime issues over the West Philippine Sea (South China Sea), Malacañang said.

Chinese Ambassador Zhao Jinhua discussed the matter with President Rodrigo Duterte in a meeting on Monday in Davao City.

“He conveyed that China looks forward to the convening in May 2017 of the first meeting of the bilateral mechanism set up to properly handle the SCS (South China Sea) issue,” Presidential Spokesperson Ernesto Abella said in a statement on Monday.

Through the bilateral mechanism, Abella said “mutual trust and maritime cooperation will be forged and misunderstandings will be avoided.”

Duterte is set to return to China in May for the “One Belt, One Road” summit upon the invitation of President Xi Jinping. Duterte first visited China on a state visit in October 2016.

Foreign affairs acting secretary Enrique Manalo earlier announced that China was set to host a meeting in May with members of the Association of the Southeast Asian Nations (Asean) to discuss the completion of a framework on the code of conduct on the South China Sea. 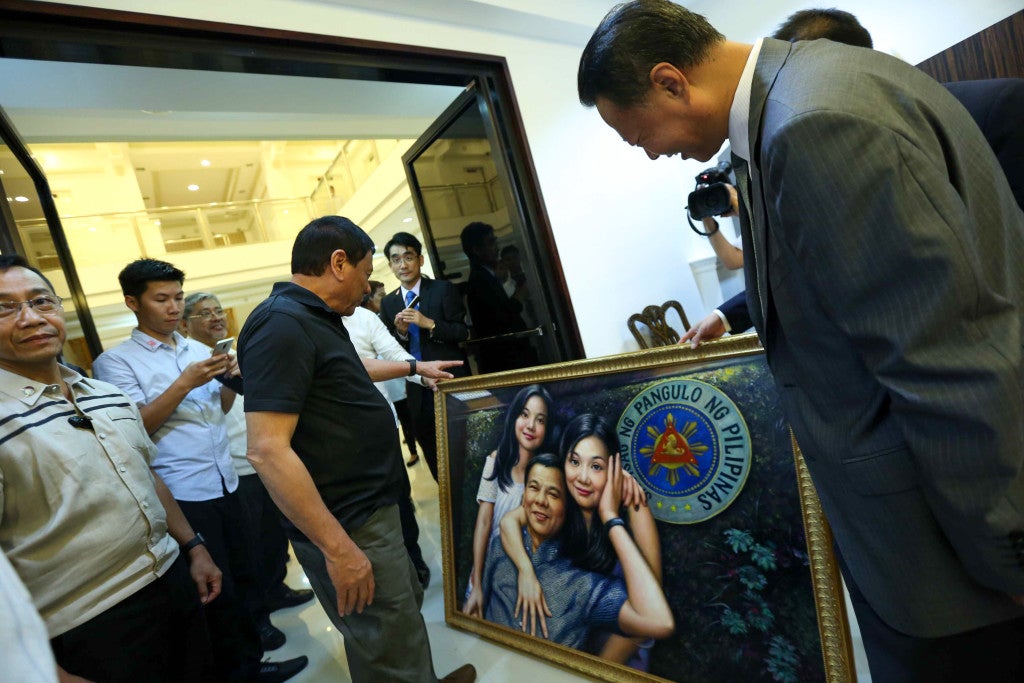 “Zhao expressed China’s determination to work with ASEAN member states in finalizing the Code of Conduct Framework on the South China Sea middle of this year,” Abella said.

Duterte, during his official visit to Thailand from March 20 to 22, said he was hopeful that a framework for a sea code on the South China Sea would be finished this year as the Philippines hosts the Asean Summit in November.