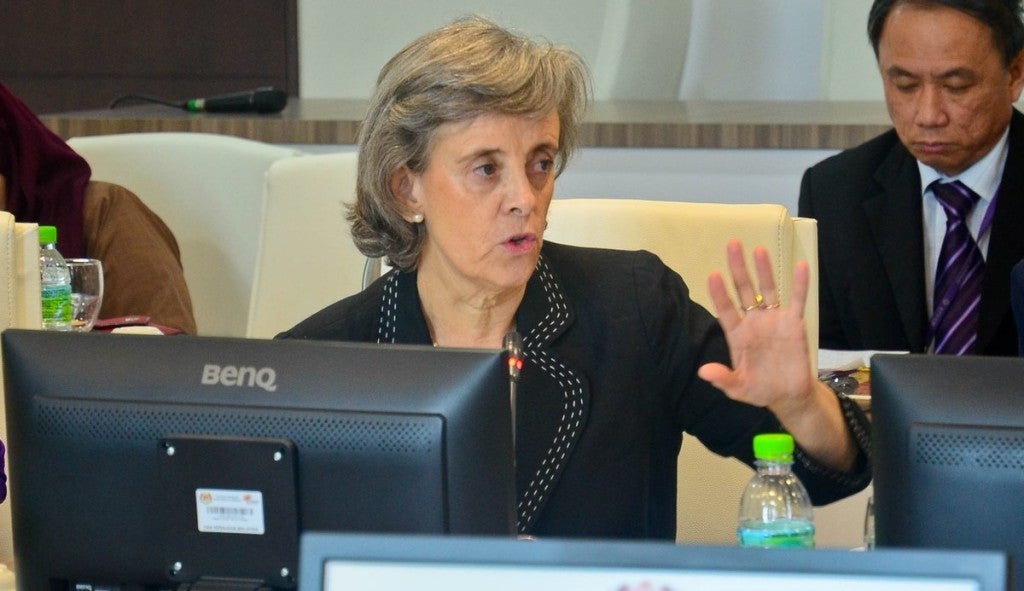 MANILA – The United Nations had sent a letter to Senate President Aquilino Pimentel III and House Speaker Pantaleon Alvarez Jr, urging both leaders of Congress not to lower the minimum age of criminal responsibility (MACR) as this move would only further expose children to violence in prison facilities and instead lead to further re-offending.

In a letter sent last January yet, UN Special Representative of the Secretary-General on Violence Against Children (VAC), urged Pimentel and Alvarez instead to focus on improving the implementation of the country’s Juvenile Justice and Welfare Act (JJWA), or Republic Act 9344 of 2006, as amended in 2013.

She also cited the JJWA as the basis to advance the implementation of the commitments made in the ASEAN Regional Plan of Action on the Elimination of VAC in 2015.

“Research shows that lowering the age of criminal responsibility and punitive criminal justice to youth offences has negative consequences; including risks of being used in criminal activities at increasingly younger ages, compromising completion of education and access to opportunities for vocational skills, and stigmatizing them as criminals and exposing them to further violence, neglect and social exclusion,” Ms Santos-Pais said in the letter.

The House of Representatives’ Sub-Committee on Judicial Reforms under the Committee on Justice is drafting a bill to lower the MACR from 15 to nine. Child rights NGOs and advocates, along with some members of the House and Senate and the government’s Juvenile Justice and Welfare Council, oppose the move, saying law enforcement should focus on cracking down on syndicates and parents who exploit children to commit crimes.

UNICEF Philippines Representative Lotta Sylwander said: “Why penalize children who are themselves victims and do not have the maturity to discern right from wrong?  In any case the percentage of children involved in crime is less than 2 percent, punishing and incarcerating children is not going to have any impact on crime reduction. This will only condemn and damage the children for life instead of giving them a chance to reform.”

“The underlying and structural factors that bring about child abuse, exploitation and violence must be addressed first. We need to invest in the full implementation of the Juvenile Justice Law, which is a much commended law.  Then there should be support for parenting programs to deter at-risk children from committing crimes,” she added.

The UN envoy cited research in neuroscience that shows “the human brain is not fully developed in its capacity for cognitive functioning and emotional control until well into the period of young adulthood. When we expose children to toxic stress or violent environments – such as in prisons – this will have irreversible damages to their brain architecture and create high long-term financial costs for families and the government.”

This was echoed by Dr. Liane Alampay of the Ateneo de Manila Psychology Department and of the Psychological Association of the Philippines. Dr Alampay noted that there is a difference between children’s knowledge of right and wrong; and in acting in accordance with that knowledge and of what the consequences of their actions would be.

“Adolescents below age 15 tend to act on their emotions – including fear, hunger, peer pressure, threats and desperation – which is why they are pressured to commit crimes by adults, like syndicates or even their parents,” Dr. Alampay added.