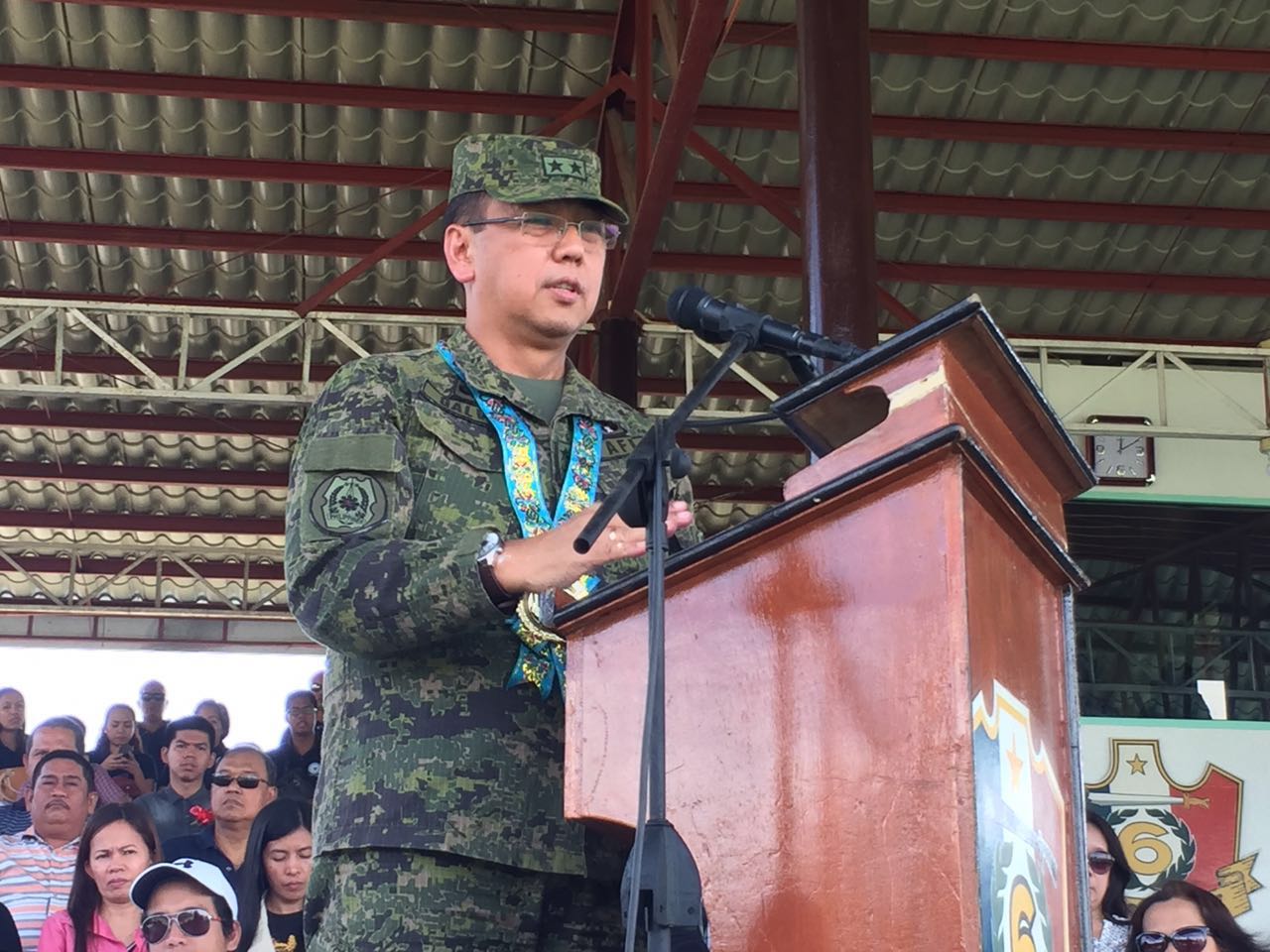 AL BARKA, Basilan – After nine months of captivity, three Malaysians were freed by their Abu Sayyaf captors in Sulu.

Galvez made the announcement during the “People’s Day,” when residents received government social services, in Barangay Macalang here, Monday morning.

“They are physically okay compared to the two who were earlier freed,” Galvez said.

Last week, two other kidnapped Malaysians were freed by their captors. The five Malaysians were crew members of Tugboat Serudong 3. They were snatched by armed men off the water of Sabah and Tawi-Tawi on July 18, 2016.

Col. Cirilito Sobejana, commander of Joint Task Group Sulu, said due to days of unrelenting massive search and rescue operations by sea, air and land units, the Malaysians were rescued.

“There was no rescue effort or military operation,” Estino said.

He said the three Malaysians were freed after a series of negotiations.

“They were released in Barangay Tuyang in Talipao town,” the mayor said.

“Our place is peaceful. We don’t have Abu Sayyaf or armed men here. With that erroneous claim, the military can easily launch a military operation in an area where innocent people are living peacefully,” he said.

Galvez said Malaysians would be brought to Zamboanga City for media presentation.

Col. Said Fazly, team leader of the Malaysian contingent of the International Monitoring Team (IMT), told the Philippine Daily Inquirer that they were “pleased by this good news.”

“We are thankful and grateful to the Philippine government and the Philippine Armed Forces for assisting and securing the release of our people,” Fazly said.

“All the five kidnapped Malaysians are now fully accounted for, and we hope that they will be the last,” he added.  SFM 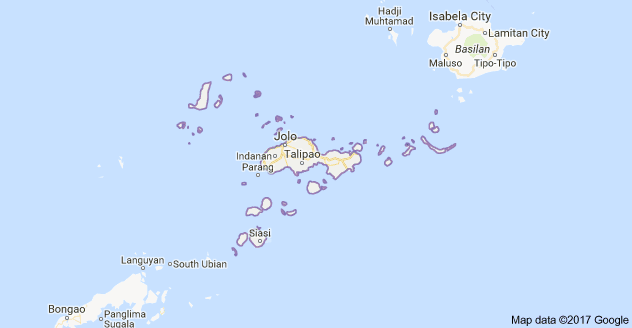