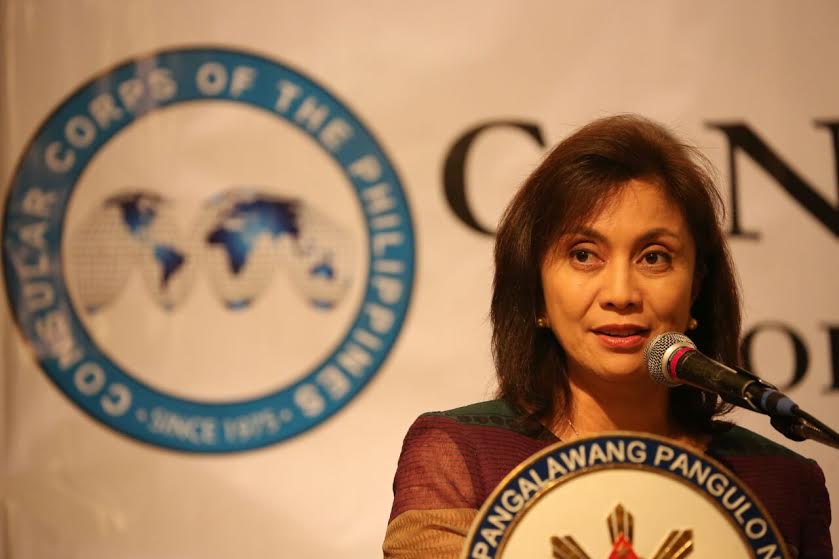 The Volunteers Against Crime and Corruption (VACC) on Monday said Vice President Leni Robredo  committed a “despicable act of treachery” and a “serious breach of trust” against Filipino people after she brought to the international community “unfounded” allegations against the government’s war on drugs.

Robredo, in a six-minute video sent to the 60th United Nations Commission on Narcotic Drugs Annual Meeting in Vienna, made mention of the more than 7,000 people killed in the war on drugs of the Duterte administration. She also mentioned about the so-called “palit-ulo” or literally, exchange heads, and other very serious allegations.

The video was played last March 16 at the “Human Rights Challenge: Responding to Extra Judicial Killings in the Drug War.”

“With hearsay information, she is vilifying before the world her government to which she was sworn to protect as elected Vice President,” VACC’s founding Chairman Dante Jimenez said.

“She is ruthlessly shaming before the global community the President she is mandated to serve as his VP. She is recklessly destroying the image of her own country with unverified charges. In the process, she is also pulling down Filipinos. This is a treacherous act and as an elected public official, this is tantamount to treason,” he added.

“She is recklessly destroying the image of her own country with unverified charges. In the process, she is also pulling down Filipinos. This is a treacherous act and as an elected public official, this is tantamount to treason,” Jimenez said.

Jimenez said Robredo should have made clarifications or should have consulted the Philippine National Police “before putting the country to shame on the international map.”

VACC said they are studying the possibility of filing a disbarment case against the vice president. JE/rga