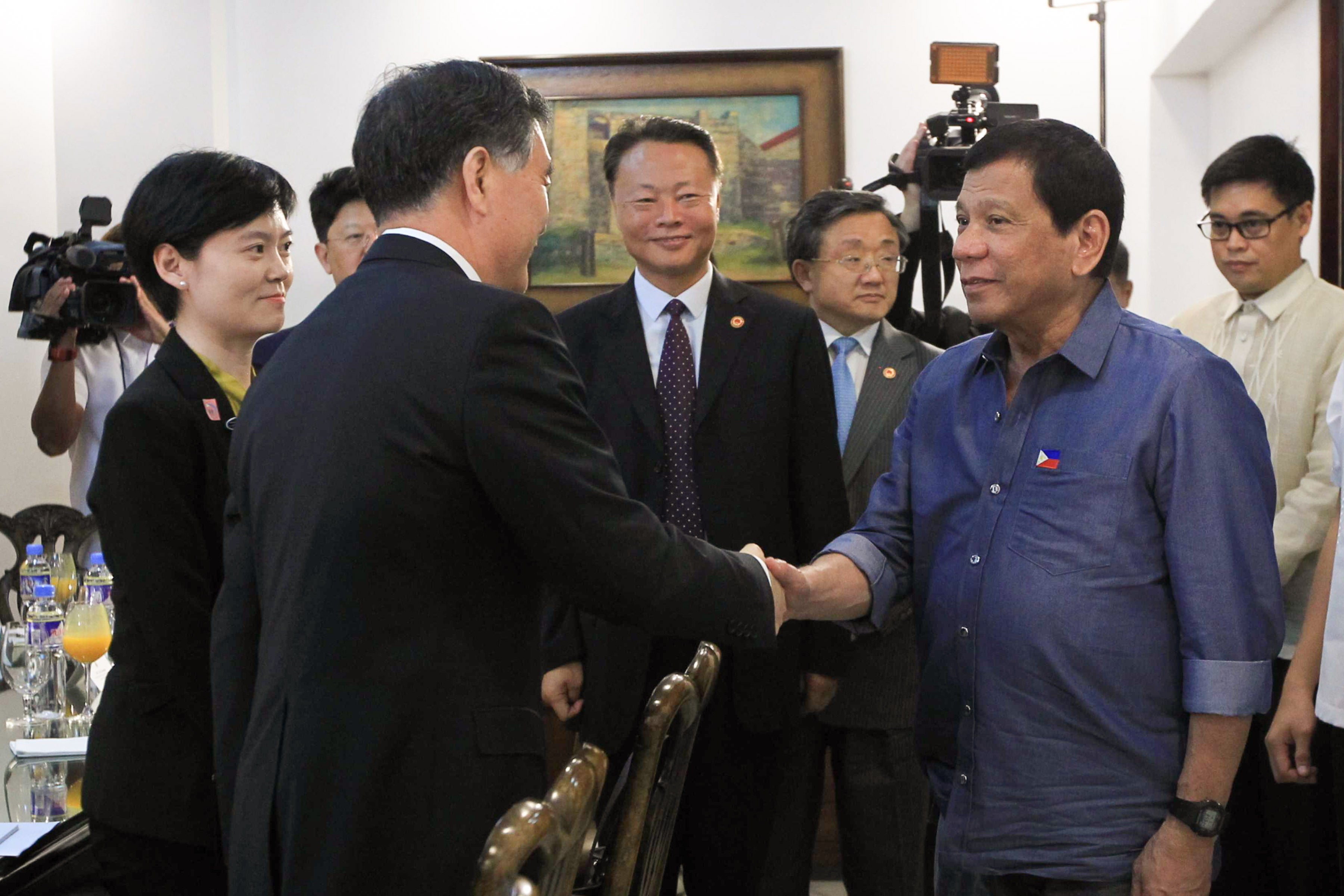 MANILA — The head of the Duterte administration’s  economic team expressed optimism, on Sunday, that the visit of China Vice Premier Wang Yang would result in a “progressive and productive” economic cooperation between Manila and Beijing.

A Department of Finance statement has stated that the conduct of feasibility studies for two big-ticket infrastructure projects in Visayas and Mindanao will be funded by Chinese concessional loans and grants.

“Finance Secretary Carlos G. Dominguez III and China Commerce Vice Minister Fu Ziying, who is also China’s international trade representative, formalized the agreement on the conduct of preliminary feasibility studies for the proposed Davao City Expressway and the Panay-Guimaras-Negros Island Bridges Project through an exchange of letters after last Friday’s meeting between Philippine and Chinese officials,” the DOF said.

“The exchange of letters will enable the dispatch of Chinese experts to conduct preliminary studies on the two projects. The grant assistance is aligned to the Memorandum of Understanding on supporting the conduct of feasibility studies of major projects signed between the DOF and China’s Ministry of Commerce in October 2016,” it explained.

The country’s chief economist, Socioeconomic Planning Secretary Ernesto M. Pernia, also signed with Fu the six-year development program between the Philippines and China, aimed at promoting and steering “stable and orderly development of economic cooperation between the two countries,” according to the DOF.

The program is also aimed at “enlarging the scope and enhancing the  level of cooperation between, and driving sustainable and inclusive socioeconomic development in the two countries.”

The DOF said Wang also met with the economic team on the sidelines of his visit to Davao City, President Duterte’s hometown.

“In the high-level meeting with Chinese officials led by Wang, Dominguez thanked China for its grant of assistance worth $91 million, which include a $1-million donation for the earthquake-hit Surigao; a $75-million grant for the construction of the Binondo-Intramuros and the Estrella-Pantaleon bridges across the Pasig river; and the ongoing $15-million financing provided under the anti-illegal drugs and law enforcement security cooperation agreement signed last year between the two countries during President Duterte’s October state visit to China,” the DOF disclosed.

The DOF said the meeting between the Cabinet and Wang focused on the following: bilateral cooperation in agriculture, fisheries, infrastructure, investments, trade and tourism; Chinese funding for Philippine infrastructure projects; as well as the Asean- and China-led free trade agreement Regional Comprehensive Economic Partnership and the Philippines’ chairmanship of this year’s Asean Summit.

The DOF quoted Wang as saying that his visit to Davao was China’s “preparation for future high-level visits and to ensure that past visits will result in successful outcomes.” 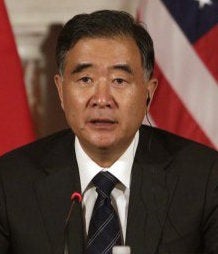 According to Wang, “increasing investments from China could encourage the establishment here of more industrial parks,” the DOF said.

Also, “the Chinese side expressed its commitment to provide assistance to the Philippines in solving Metro Manila’s traffic woes by supporting the construction of bridges crossing the Pasig River and improving living conditions for informal settlers by providing housing support,” the DOF added.

The DOF also said that China has been eyeing Davao and Palawan “as sites for its investments and cooperation with the Philippines in the fields of agriculture, aquaculture and fisheries.”

“The Chinese side will encourage well-known agricultural companies in China to invest in and cooperate with the Philippines and possibly explore setting-up of demonstration areas to showcase advance practices in agriculture, including investments in aquaculture,” according to the DOF.

“China also expressed enthusiasm on the growth potentials of the country’s tourism industry and has targeted one million tourist arrivals from mainland China to the Philippines to help realize the goals of the Asean-China Year of Tourism, which was launched in Manila last March 16,” it added.

As such, Wang was quoted by the DOF as saying that China “will lose no time to enhance cooperation and give concrete help to the President and contribute to the development of the Philippines.”

The DOF said Wang also “expressed the willingness of the Chinese government to provide financing through various channels on top of China EXIM Bank’s concessional and preferential buyer’s credit facilities, such as through the China Development Bank and Bank of China,” as well as support co-financing of Philippine projects through China-led multilateral lender Asian Infrastructure Investment Bank (AIIB).

The Philippine government already officially proposed to the AIIB co-financing of the $500-million project aimed at preventing flooding in the National Capital Region, as documents showed that $150 million
had been sought for the Metro Manila Flood Management Project.

For his part, Dominguez said Wang’s visit and the preceding discussions between Philippine and Chinese officials following the President’s visit to Beijing in October last year “reflect our steadfast commitment to enhance cooperation between our two countries.”  SFM