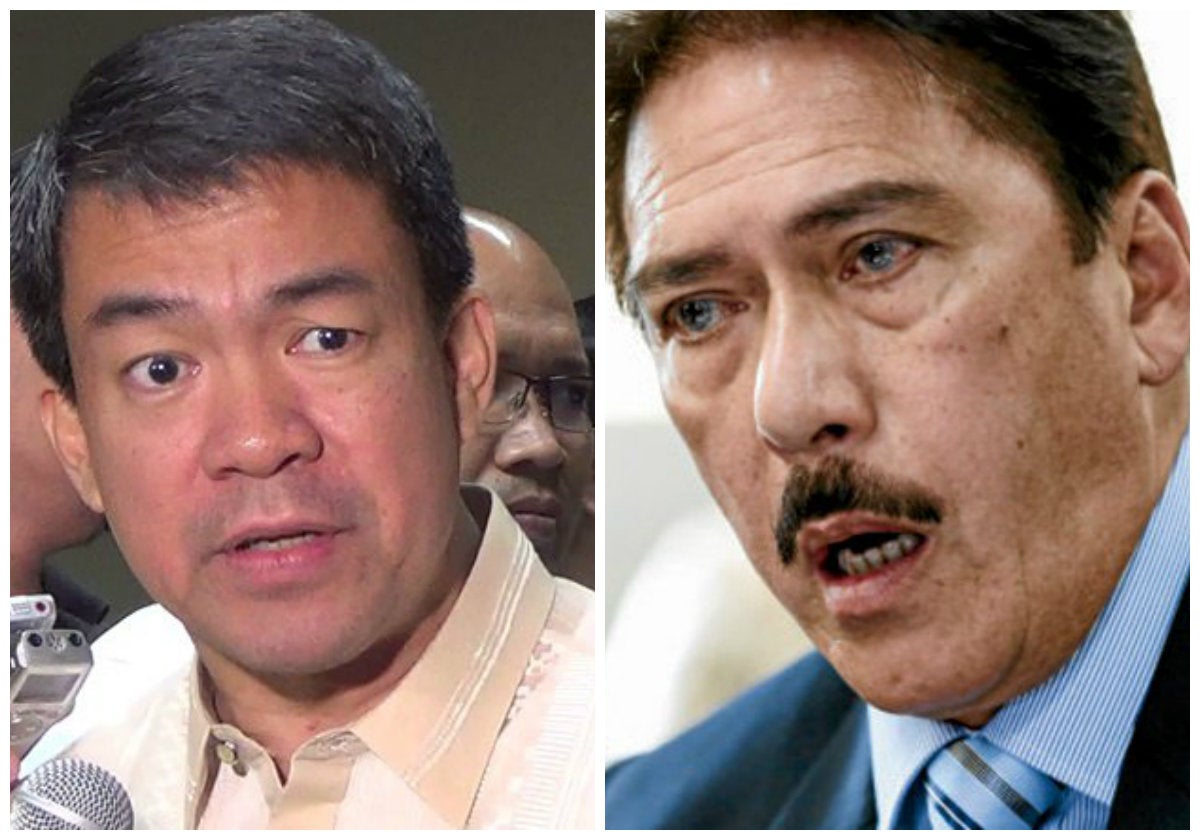 Senate leaders on Friday ganged up on the European Union (EU) Parliament for interfering in the affairs of the Philippines, saying it has crossed the line after it called for the release of Senator Leila de Lima.

“The EU Parliament should know its place in the world. It has no right to manage the PH affairs hence much more no right to micro manage our country,” Senate President Aquilino “Koko” Pimentel III said in a text message to reporters.

“Ahem, please mind your own business and don’t ever tell the PH Senate on who should chair any of its committees,” Pimentel said.

In a joint resolution on Thursday, the parliament did not only call for De Lima’s release but it also mentioned how she was stripped of the chairmanship of the Senate committee on justice and human rights after initiating an investigation on alleged extrajudicial killings in the country.

While recognizing the rights of any parliaments to air their sentiments on various issues, Pimentel said they should refrain from “interference in internal affairs by commenting on and worse demanding the reversal of certain actions taken by sovereign nations.”

“The EU Parliament has crossed the line. They should step back and do some soul-searching,” the Senate leader said.

“The European Parliament must be told that we are a democratic nation ruled by law. (Our) judicial processes (are) fully functioning,” Sotto said in a text message.

“Its action in demanding the release of Senator De Lima is a clear display of arrogance of power and a pure interference in our domestic affairs.”

Sotto then urged the Philippine embassy in EU capital to file a protest and explain De Lima’s case in full.

“The DFA (Department of Foreign Affairs) must see to it, it’s done. Baka akala nila pwede tayo basta apihin (They must be mistaken that they can just malign us)!” he added.

But for Senator Francis “Kiko” Pangilinan, the EU’s statement should serve as a reminder that the international community is closely monitoring the country’s political situation, which he said, “in turn may affect our trade relations with the EU.”

“Billions of dollars worth of trade and investments coming into the country are at risk of being lost and poverty and unemployment worsening because of the deteriorating human rights situation in the country,” said Pangilinan in a separate text message.

“We should be focused on creating an atmosphere conducive to economic growth and job creation but what we have instead is the atmosphere of violence, lawlessness and vigilante killings,” he said.

Pangilinan is president of the Liberal Party in which De Lima is a member.

De Lima has been detained at the PNP Custodial Center over drug charges. RAM/rga